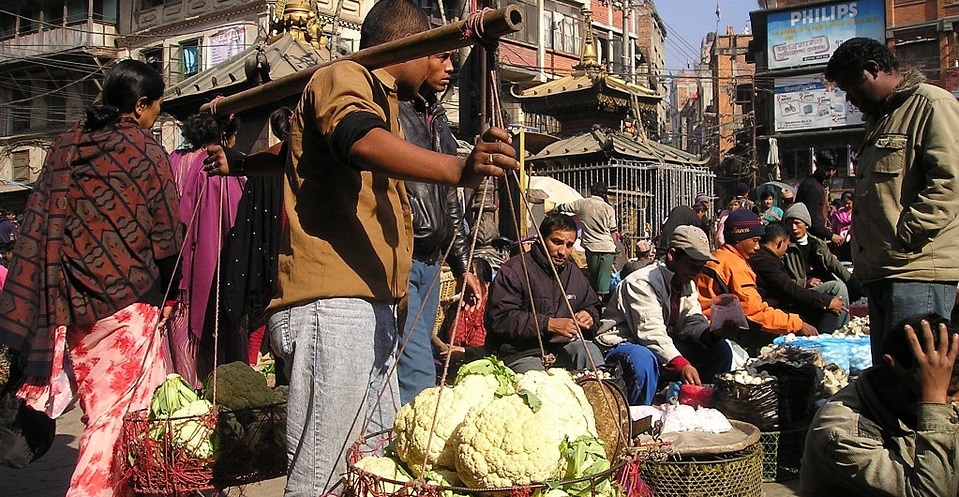 Today, principles for private sector engagement (PSE) through development cooperation are showcased by the Global Partnership for Effective Development Cooperation (GPEDC) at its Senior-Level Meeting in New York, through the Kampala Principles.

The so-called informal sector, which includes MSMEs such as home-based producers and street vendors, forms 50 to 80% of urban employment in the global South. But they nonetheless face exclusionary cities.[i] Other small producers such as farmers produce at least 70% of the world’s food needs as of 2012. But they have faced landgrabs accumulating to 45 million hectares over the last decade, with adverse effects disproportionately affecting women.[ii] Through linkages with governments and international actors, private sector engagement (PSE) through development cooperation must include and support these small private sector entities to “leave no one behind”.

While we stress possibilities, we are nevertheless wary of certain assertions articulated in the Kampala Principles document.

Firstly, the document declares that “the private sector contributes to sustainable development in its own right,” such as in “sustainable value chains” and “responsible business models.”[iii] This is an assumption that has to be substantiated, with the burden of proof residing with certain private sector actors. The challenge for multinational corporations (MNCs) remains as they are central in unsustainable production practices. Fossil fuel corporations, such as BP, Chevron and Shell, spend significant amounts to lobby against climate policy amid a worsening climate crisis disproportionately affecting Southern peoples.

Outsourcing through value chains makes use of lower-cost Southern labour while sustaining high-income countries’ heavy extraction and material footprint from countries of lower income. MNC activity in extractive industries increased as Southern economies underwent neoliberal restructuring through tight links with governments and international finance institutions. The Kampala document admits that there could, indeed, be “negative effects of PSE”[iv] but settles in “predicting, avoiding and remedying” such “unintended” impacts.[v]

We already see above how a confluence between private business interests and addressing inequalities is far from necessary. Treating profit seemingly on par with development objectives dilutes the centrality of eradicating poverty. Sustainable development must be about addressing poverty and inequalities–including structural drivers of these–first and foremost, instead of being on equal terms with the consideration of financial gain.

Thirdly, the document echoes the global drive, as seen in approaches of international finance institutions such as the World Bank, to mitigate risks for businesses. In particular, the Kampala document mentions addressing “commercial risks for the private sector—to invest in ways that help to reach the furthest behind first.” As part of the principle of “leaving no one behind,” development cooperation is seen as a way that can be “used strategically to offset risks” and “incentivise” private sector contributions.

The global drive for risk mitigation for investment must be tempered. For instance, official development assistance (ODA), as one means of development cooperation, must fulfil its supposed social objectives, instead of having already scarce financing diverted for facilitating business environments. In addition, mitigating commercial risks today occurs within a context of uneven conditions for the diverse private sector, with prevailing liberalised, deregulated economies favourable to MNCs while challenging to Southern MSMEs whose operations cannot compete. Risk mitigation in such a policy environment in the South threatens to primarily entrench corporate power of MNCs.

For IBON International, PSE in different forms of development cooperation—from ODA, to South-South cooperation, climate finance, and different linkages among development partners—must support MSMEs. These include both government-registered and those in the informal sector, which have significant roles in the development of Southern economies and which are closest to communities’ daily economic and social life and needs.

On the other hand, people’s organisations and civil society need to continue asserting that governments fulfil their regulatory roles especially for MNCs, taking them to task in cases of rights violations. Purpose-driven MNCs that have proven histories in upholding people’s rights must commit to technology transfers and other means to stimulate productive capacities and internal dynamism in Southern economies.

As the GPEDC embarks on developing operationalised, sector-specific guidelines for application of the Kampala principles, we look forward to concretising democratic country ownership, focus on results, inclusive partnerships and leaving no one behind for the benefit of small producers and MSMEs, and for developing productive capacities and widening the room for strategic industrial policy in the global South.

The uneven playing fields for other development actors must be addressed, as civil society see many governments constrict democratic spaces amid expanding spaces for big business. This requires a greater push in national and international levels to reverse the trend of shrinking spaces for civil society and people’s organisations. The urgency of worsening inequalities and obstacles to the rights of workers, farmers and other small producers, indigenous peoples and the urban poor, requires sustainable development with people’s rights rather than business prerogatives at the centre.

A vision of people-centred, sustainable development features the support for small private sector as complementary to creating conditions for peoples and their organisations to exercise their sovereignty over processes of development and governance, such as the different forms of development cooperation, and to assert their rights as working sectors, including the right to shape development and enjoy its outcomes. #