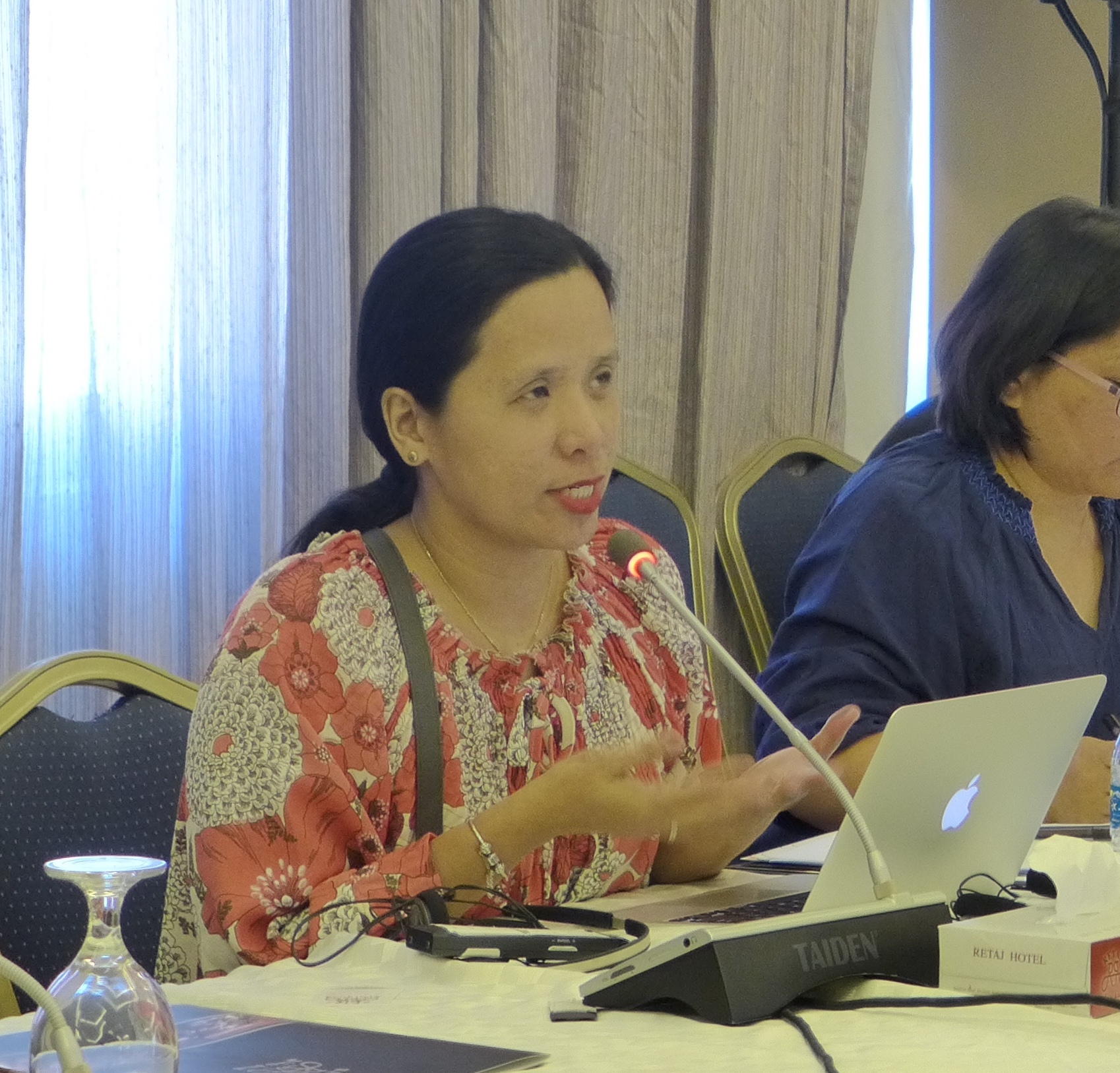 “We will continue to assert people’s rights and sovereignty through our advocacy work, campaigns, and mobilisations, whether online or in the streets,” Ms. Malonzo said.

January 14, Manila–IBON International will continue to be steered by the strong leadership of women with the appointment of Ms. Jennifer del Rosario-Malonzo as the new Executive Director starting 2021.

The Board of Trustees appointed Ms. Malonzo at the Third General Assembly of the IBON International Foundation on November 19, 2020. Former Executive Director Ms. Amy Padilla served her three-year term from January 2018 to December 2020.

Concurrent with Ms. Malonzo’s term, IBON International will be implementing a new strategic plan for 2021–2025, bannering the institution’s work towards People-Powered Democracy. The new strategic plan remains true to the institution’s mandate to support people’s movements and develop their capacities. It builds on the work of the past strategic plan on the thematic programmes of Trade and Investment, Development for People, Climate Justice, and Democracy, and will guide the institution’s work in the coming years. In its work on democracy, it will give special focus on the situation of marginalised women in the global South, especially amid the gendered impacts of the current global neoliberal economic crisis, the pandemic, and the climate emergency.

“We will continue to assert people’s rights and sovereignty through our advocacy work, campaigns, and mobilisations, whether online or in the streets,” Ms. Malonzo said. “The global trends of militarism, repression, and wanton corporate plunder, which are especially felt in the Philippines and the global South, only drive us to better our work and even strengthen our ties with toiling peoples for people-centred development,” she added.

Ms. Malonzo served as the Deputy Director in 2020, and supported the former Executive Director in the overall management of the institution’s main offices based in the Philippines and the Europe and Africa regional offices.

She also guided the organisation’s incisive analyses of key international development issues as head of the Policy, Communications and Training Team in 2015-2020. She also managed the Development Finance Program in 2013-2015 and served as the Global Coordinator of the Reality of Aid Network in 2010-2015. Ms. Malonzo contributed to the development of IBON International as an institution when it was still a unit under its mother organisation IBON Foundation. She has been an activist and development worker for over two decades now.###

Debunking the hype about the ‘Asian Century’ (May-June 2012)