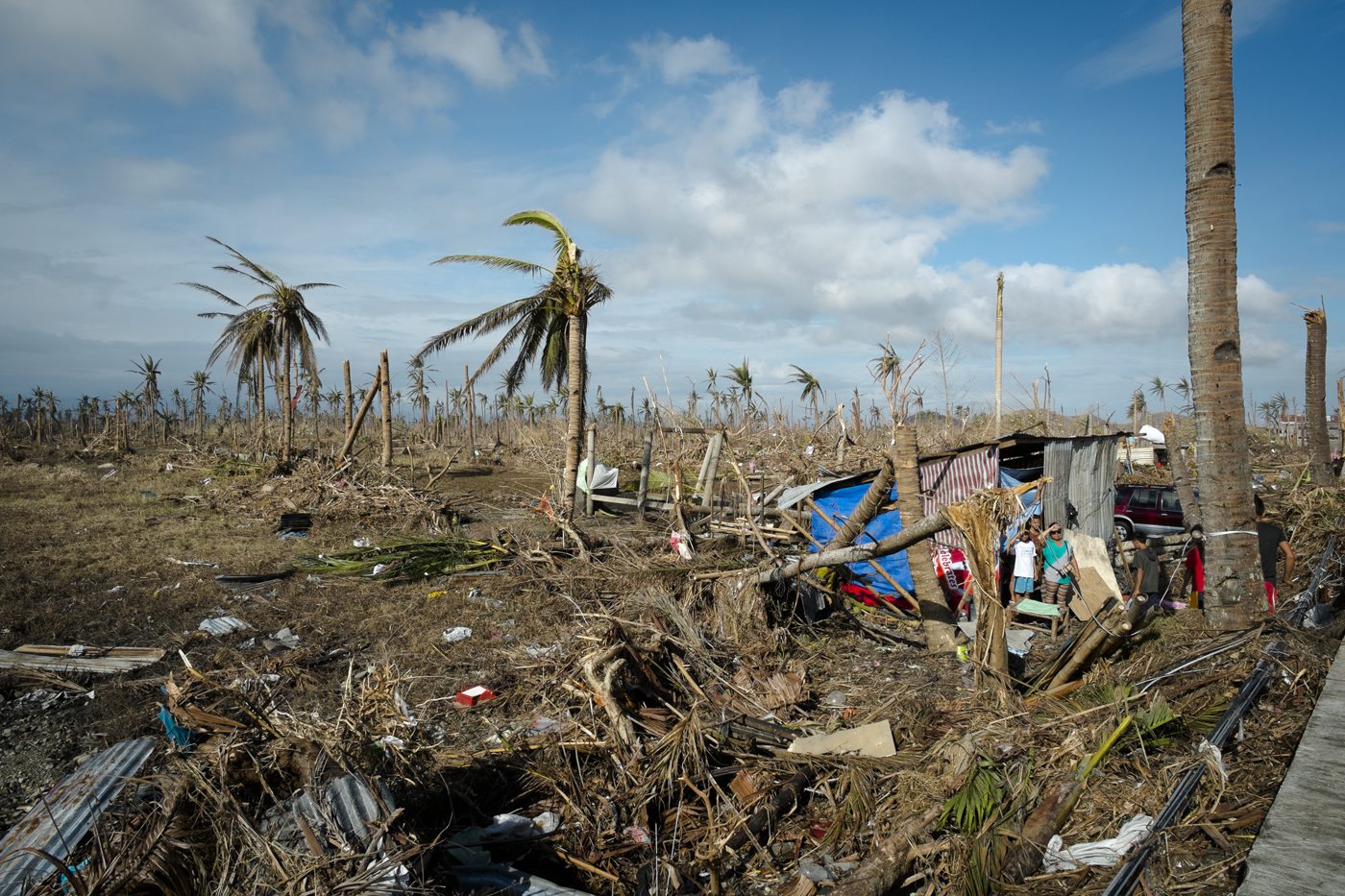 The Warsaw International Mechanism for Loss and Damage associated with Climate Change Impacts (WIM) was established at COP19 in Warsaw, Poland to address loss and damage associated with impacts of climate change in developing countries that are particularly vulnerable to the adverse effects of climate change. The WIM Executive Committee is having its 15th meeting from April 5 to 8 to, inter alia, share progress on the committee’s five year rolling workplan implementation and the five expert groups on slow onset events, non-economic losses, risk management, human mobility, including migration, displacement and planned relocation, and action and support.

By 2030, the economic costs of loss and damage in developing countries alone will be around USD290 to 500 billion. For poor and vulnerable countries, new and additional finance, technology transfer, and the development of capacities and knowledge need to be realised sooner rather than later.

On the occasion of the 15th meeting of the Executive Committee of the Warsaw International Mechanism (WIM) for Loss and Damage to be held from April 5 to 8, IBON International, a Southern international non-government organization, reiterates its call for policymakers to take urgent steps to address climate change-induced loss and damage impacts. We call for reparations for frontline communities and tangible progress on loss and damage finance, not only as a matter of humanitarian priority, but of justice.

The recent Sixth Report of the Intergovernmental Panel on Climate Change, on current impacts, adaptation, and vulnerability, emphasises the increasing importance of loss and damage for both climate policy and science. Should the world continue on its current fossil fuel-dependent development path, keeping global temperature below 1.5 degrees Celsius will be beyond reach.

Adaptation to climate change will become costlier, inefficient, or worse, impossible. Peoples in the global South are already experiencing the limits to adaptation, from damages to economies, to the loss of community access to territories, cultural heritage, traditions, as well as species extinction. Though many countries are already incurring losses and damages – including high-income economies – poor communities and peoples that contributed the least to climate change remain the most vulnerable.

Amplifying the injustice at the core of losses and damages to countries is the lack of ambition in the developed countries’ response to historical warming. Both their short-term actions and long-term emissions reduction goals will not achieve Real Zero.[1] They have failed to deliver on their pledge of mobilising USD100 billion annually by 2020 for climate mitigation and adaptation actions in developing countries.

Finance for loss and damage was a key demand of developing countries in the lead up to and at the 26th Conference of the Parties (COP26) of the United Nations Framework Convention on Climate Change in Glasgow in 2021. Discussions began on the functions and process for developing the institutional arrangements, modalities, and structure of the Santiago Network on averting, minimising, and addressing loss and damage[2] (SNLD) so that it could fulfil the vital action and support functions envisioned under the WIM. However, discussions have yet to be concluded at COP27 in Egypt.

Most importantly, developing countries call for a mechanism to mobilise finance for loss and damage, through the proposed Glasgow Loss and Damage Facility. But developed countries, led by the United States and the COP26 Presidency (United Kingdom), ignored such a demand. Instead of a facility, they offered the Glasgow Dialogue on Finance for Loss and Damage which will delay any action by another two years.

By 2030, the economic costs of loss and damage in developing countries alone will be around USD290 to 500 billion. This could be much higher if developed countries do not pledge to and implement short-term emissions reduction to achieve Real Zero.

For poor and vulnerable countries, new and additional finance, technology transfer, and the development of capacities and knowledge need to be realised sooner rather than later.

The 15th meeting of the Executive Committee of the Warsaw International Mechanism is an opportune moment to build the needed momentum and political conversation about the urgency of addressing loss and damage. IBON International, together with global civil society and climate justice movements, forwards the following recommendations:

The SNLD should also help enable the collection of people-powered, rights-based solutions and practices at the community level to avert, minimise, and address losses and damages. The SNLD should create tools and mechanisms that will allow grassroots communities to access support directly.

The SNLD would also play an important role to provide country-level support to the global South in the distribution of loss and damage finance. Support should realise principles of country ownership, gender responsiveness, as well as peoples’ participation in the design, implementation, monitoring and evaluation, and ensuring that resources go to the most in need.

[1] Real Zero is the call of the global climate justice movements to reduce and stop carbon emissions before they are put into the atmosphere. It means the just and equitable transformation of our energy and transport systems to full renewable sources.

[2] The Santiago Network on averting, minimizing, and addressing loss and damage (SNLD) was established as a key outcome of COP25 in Madrid with a view to strengthen the WIM and enhance action and catalyze the technical assistance of relevant organizations, bodies, networks and experts for the implementation of relevant approaches at all levels in vulnerable developing countries.

[3] Workshops or events organised by a constituted body alongside the main negotiations to support and advance negotiation issues through sharing of experiences and technical expertise or brainstorming.

On engaging the private sector for development and the Kampala principles