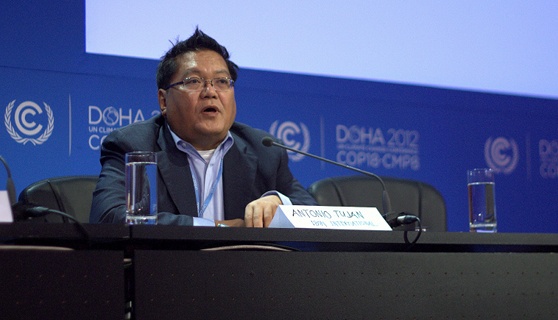 Amidst widespread rural poverty, farmers are being killed in the global South