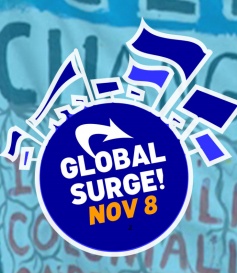 Climate change ‘back at the top of the political agenda’, but grueling talks remain ahead