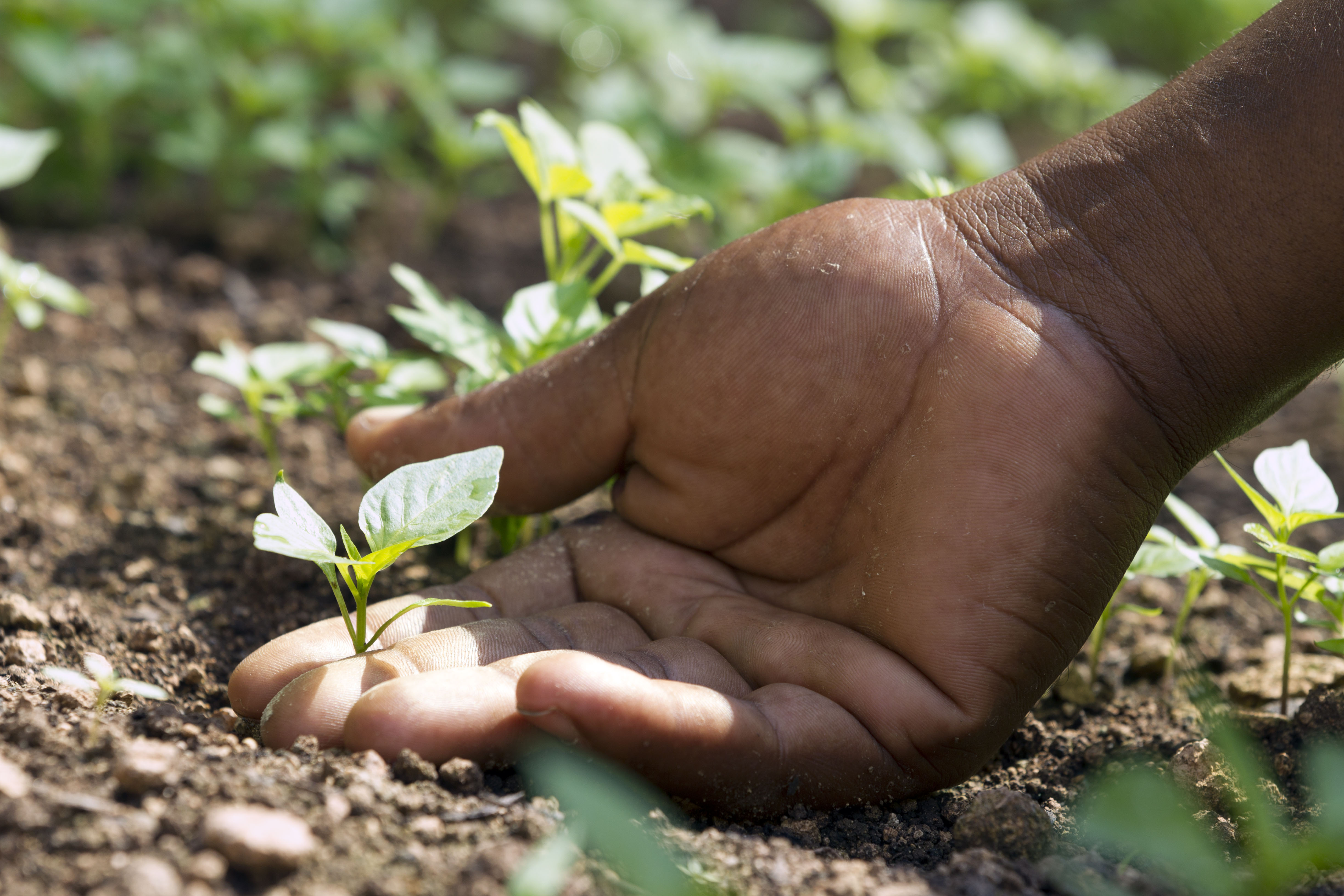 Five years from the next big ‘deadline on climate’, world leaders are still negotiating over deadlines. They are nowhere near agreeing on, much less mobilizing, even a basic roadmap for ensuring the fulfillment of commitments made by northern countries to the global south. This includes bankrolling US $100 billion of climate finance to developing countries every year by 2020, an amount climate scientists estimate is itself barely enough to meet the challenges we face.
[[{“type”:”media”,”view_mode”:”media_large”,”fid”:”532″,”attributes”:{“alt”:””,”class”:”media-image”,”height”:”320″,”style”:”width: 350px; height: 233px; float: right; margin: 10px;”,”typeof”:”foaf:Image”,”width”:”480″}}]]Even a discussion of mandatory pledges seems off the table in Paris, and we of the global south are left pining after the benevolence of rich country donors to meet their commitments, even as our own governments struggle to meet their commitments around poverty reduction and environmental sustainability, and the raising of living standards for the majority of our people.
Where things stand, it is clear our governments are locked in the same paradigms that landed us in the dilemma we are now in, however much the language in the climate debates have shifted over recent years. Indeed climate change has become so de rigueur that it has become bound up with the discourse around development in general.
Yet at the moment it is unclear precisely where climate finance is to factor in the “Post-2015 New World” that we are repeatedly promised. Debates around the Post-2015 Sustainable Development Goals (SDGs), and the means to finance them, proceed largely along separate channels. The incoherence around the negotiations jars uneasily with the rhetoric around broader changes in the global development arena.
Principles for climate finance and beyond
In this context, civil society is told to limit our aspirations within reasonable bounds. We beg to differ, and suggest the following first principles for financing genuine transformation in the future climate regime and beyond.
First of all, we hold that climate finance, as with development assistance, must adhere to the Paris and Busan commitments on aid and development effectiveness.  ODA and climate finance must be kept separate, new and additional. The bulk of climate finance should be secured through public channels, such as domestic carbon taxes in developed countries, redirection of government subsidies away from fossil fuels, an international fuel levy on the aviation and maritime industries, and a global financial transactions tax.
Moreover any climate finance regime that emerges after 2015 should promote a real transformative shift away from old development paradigms, and should desist from reliance on market-based mechanisms as ‘solutions’ to the climate crisis, including carbon trading and clean development mechanism projects, which disproportionately benefit big investors and larger developing countries like India or China, where more than 70% of CDM projects are currently hosted.
Above all, effective restrictions must be in place to prevent institutions like the Green Climate Fund (GCF) from financing fossil fuel energy projects in the global south. Climate finance must instead go toward investments rooted in a solid scientific understanding of the causes and solutions to climate change, solutions which are often counter-intuitive and go against the existing penchant for big techno-fixes: from deep, structural changes in socioeconomic institutions to respect for local-scale knowledge and the restoration of the global commons.  Climate change is a challenge to be dealt with at various scales. Its causes are cumulatively global, but its impacts are felt most strongly at the local level, affecting the poorest and most vulnerable.
Related to this, overly restrictive intellectual property rights regimes should give way to mutual sharing of environment and people-friendly technologies at the international level. This means providing the financial resources and space for scientific innovation in developing countries while preserving and promoting local knowledge before they are lost entirely. The complexity of the global environmental crisis means we can and must learn what we can from the diverse sources history and nature have accrued to us, whether that be the thousand-year-old seed-saving practices of Indian farmers or the latest solar energy techniques developed by Western scientists.
All climate investments should be directed toward concrete development projects and national plans of action that put people and planet first, rather than the profits of a new breed of speculative “climate investors”. Returns on these investments are secondary to the need to deliver on lasting changes that benefit people on the ground, and enable them to prosper while living in relative harmony with the environment. Skimping on climate finance commitments to developing countries on grounds of the possibility of failure or negligence is a poor excuse, when climate change is a risk far bigger than any single development project. Limiting resources urgently needed to mitigate and adapt to the climate crisis is itself a huge risk, and every second we delay is a second lost to the possibility of keeping global warming within manageable limits.
The success of our collective efforts should be measured more by their ability to uplift lives, and less by their cost efficiency.
Similarly, public control over climate finance is paramount. Country ownership over climate-related investments is not the prerogative of developing country governments alone. People on the frontlines of climate change must be allowed to take part in decision-making over the financing of adaptation and mitigation initiatives in the global south. Transparency and accountability are a key part of that.
Crucially, while government negotiators stress the need to “balance” responsibility and financial commitments in the climate regime, what is lacking is the clear will on the part of elites and governments, both north and south, to shift away from economic practices that are environmentally and socially damaging, and are at the crux of the world’s dependence on fossil fuels.
There is, in addition, a need to better align donor efforts along a coherent and universally agreed set of principles for climate finance.
It is our hope that these demands will be met in Paris, and it will be a test of the commitment and political will of countries, north and south, to a genuinely transformative climate finance agenda.
______________________________________________________________
Note: This article was originally posted on http://www.germanclimatefinance.de/2015/02/03/climate-finance-transformative-change/
Tags: climate finance, GCF, post-2015, SDGs

A time to move beyond debt-driven responses, corporate “recovery” of the IMF-WBG