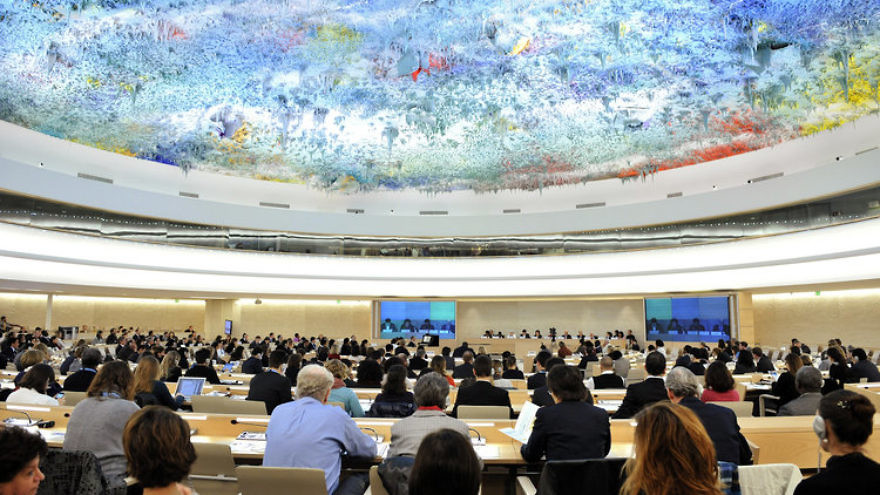 A resolution for increased scrutiny of the deteriorating rights situation in the Philippines was approved, after reaching a simple majority of 18 votes of member-states at the United Nations Human Rights Council (UNHRC).

This decision has been reached after years of crucial work by rights defenders and people’s organisations in documenting cases of blatant rights violations, and in clamouring for accountability and justice in national and international platforms. We therefore welcome the decision as an initial step toward internal accountability of state actors to the people, from the top decision-makers of the country’s “anti-drug” campaigns and of the militarist “internal security” policy against rights defenders and activists.

The Philippine government, as an actor bound by international law and rights treaties, must now cooperate on the stipulations of the resolution. The currently dismissive position of the Foreign Affairs Secretary is counter to this responsibility, as he reserved “contempt” amid supposed “misuse” of rights principles, and echoed right-wing, exclusionary rhetoric of “protect[ing] the law abiding against the lawless.”

People’s organisations, civil society and victims’ kin must nevertheless remain vigilant, amid possible virulent rhetoric by certain vested interests to nullify or discredit efforts to obtain accountability. Steady and adamant pressure on state actors must remain to finally halt, and render justice for, persisting state violence and impunity in the so-called “war on drugs” and various attacks against the poor and civilian organisations of land, indigenous and other rights defenders. #

Global Launch of People Over Profit