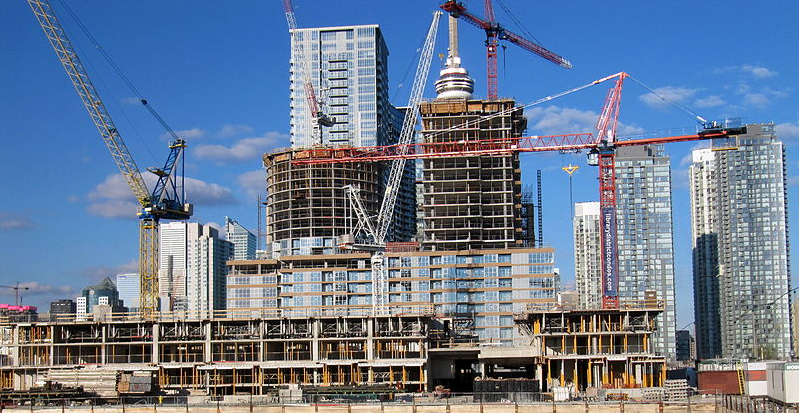 The following article largely consists of excerpts from a policy brief titled “Development Financing: Serving whose interest?” which can be read here.

Ongoing discussions for the implementation of current sustainable development agenda take place in a context of protracted crisis. Amid slow growth a decade post-2008, rising debt concerns are afoot, and multinational and transnational corporations (TNCs) have growing monopoly power and market concentration.

Growing inequalities is the trend, with millions still subsisting below USD 5.50 a day. Civil society, especially people’s organisations and movements at the forefront of struggles for rights and genuine development, are threatened with repressive state measures on pretexts of domestic security goals. Faced with such a landscape, the implementation of the current development agenda–especially the questions of financing –deserve closer inspection.

Financing for development: From public to private sources

Domestic public finance mainly refers to fiscal policy concerns, such as sources of revenue-generation through taxation, and spending. Issues in raising tax revenue include the various tax avoidance practices of TNCs (e.g., the use of offshore centres, transfer mispricing); the prevalence of indirect taxes and regressive taxation; the decline of tariffs and corporate taxes due to the history of blanket trade and investment liberalisation. Domestic tax revenues remain low especially for poor countries: they are at an average of 14% of the GDP in low-income and least developed countries, below the “recommended minimum” of 15% for“effective state functioning,” according to a December 2018 OECD report.

In contrast to stagnation for official development assistance (ODA) ( see Figure above ), the picture is rosier for the private sector. Amid the persisting influence of neoliberal policy norms, private sector involvement in the current public development agenda is growing.

The term “private sector” refers to a range of actors, but could be delimited to those nongovernmental but profit-oriented entities. This includes classifications such as big businesses vis-a-vis MSMEs and different actors comprising the informal economy; and according to nationality, as MNCs and TNCs and domestic businesses. Today, TNCs feature in conversations of inequality, given a trend of soaring incomes of the top 2000 TNCs while labour incomes decline.

Private sector involvement in the public development agenda comes in various forms today. They could be targets of governments’ investment incentives and greater drive for more open “business climates” and capital markets, towards generating more foreign direct investment and portfolio flows. They could be targets of multilateral development banks’ (MDBs) and governments’ “risk-sharing” instruments such as risk insurance and guarantees, and public-private partnership modalities, towards increasing private investment (e.g., of institutional investors) in developing country infrastructure.

The role of multilateral development banks

Towards this, the G20 encourages a Roadmap to develop “bankable” projects (i.e., projects that generate returns for investors), and shaping “infrastructure as an asset class,” through improved investment environments and greater financial standardisation. Infrastructure as a “standardized, large-scale asset class…will help mobilize th[e] huge untapped pool” of institutional investors towards developing countries’ infrastructure. There is thus a drive to multiply “private capital by adopting system-wide approaches to risk insurance and securitization.”

Concerns and questions abound regarding blended finance and the drive to create “bankable projects.” There is the question of whether blended finance and other modes of private sector promotion achieve the supposed aim of filling the gap through mobilising investment, and more importantly, whether these could contribute to development. Generally, according to the IATF report, no “major uptake” in private investment levels has taken place so far despite the drive for “bankable” developing country infrastructure.

As Northern countries, the G20, and MDBs promote private sources and different forms of blended finance, developed countries get to evade their existing ODA commitments. This is corroborated by stagnating development assistance flows and the use of in-donor costs to inflate figures in the past years. The need for generating domestic finance sources (e.g., progressive taxation) and other responsibilities of state actors in developing economies are also downplayed. Low tax revenues in least developed countries prevail, and there is a global trend of incurring revenues largely from more regressive, indirect taxes on consumer goods and services. ###