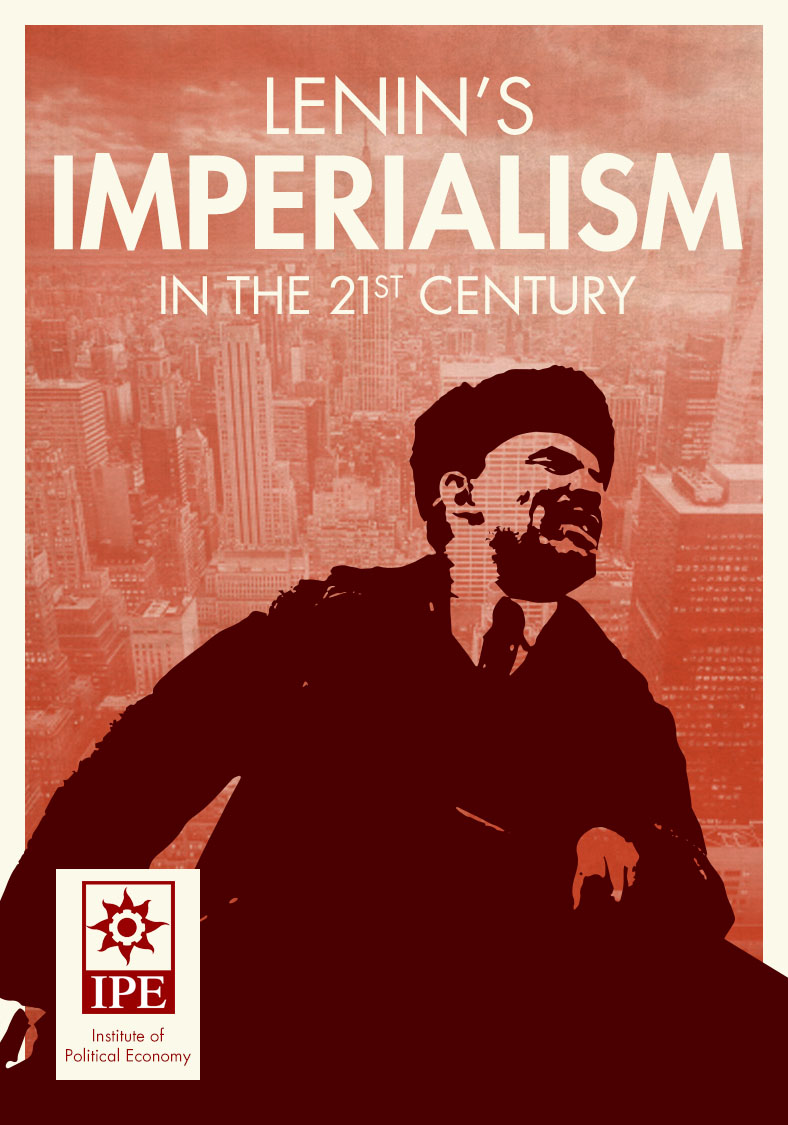 In commemoration of the hundredth anniversary of the first publication of Lenin's Imperialism, the Highest Stage of Capitalism, the Institute of Political Economy (IPE) proudly offers this book.

It has eight in-depth chapters from distinguished thinkers and authors who examined the various aspects of modern imperialism in the contemporary world.