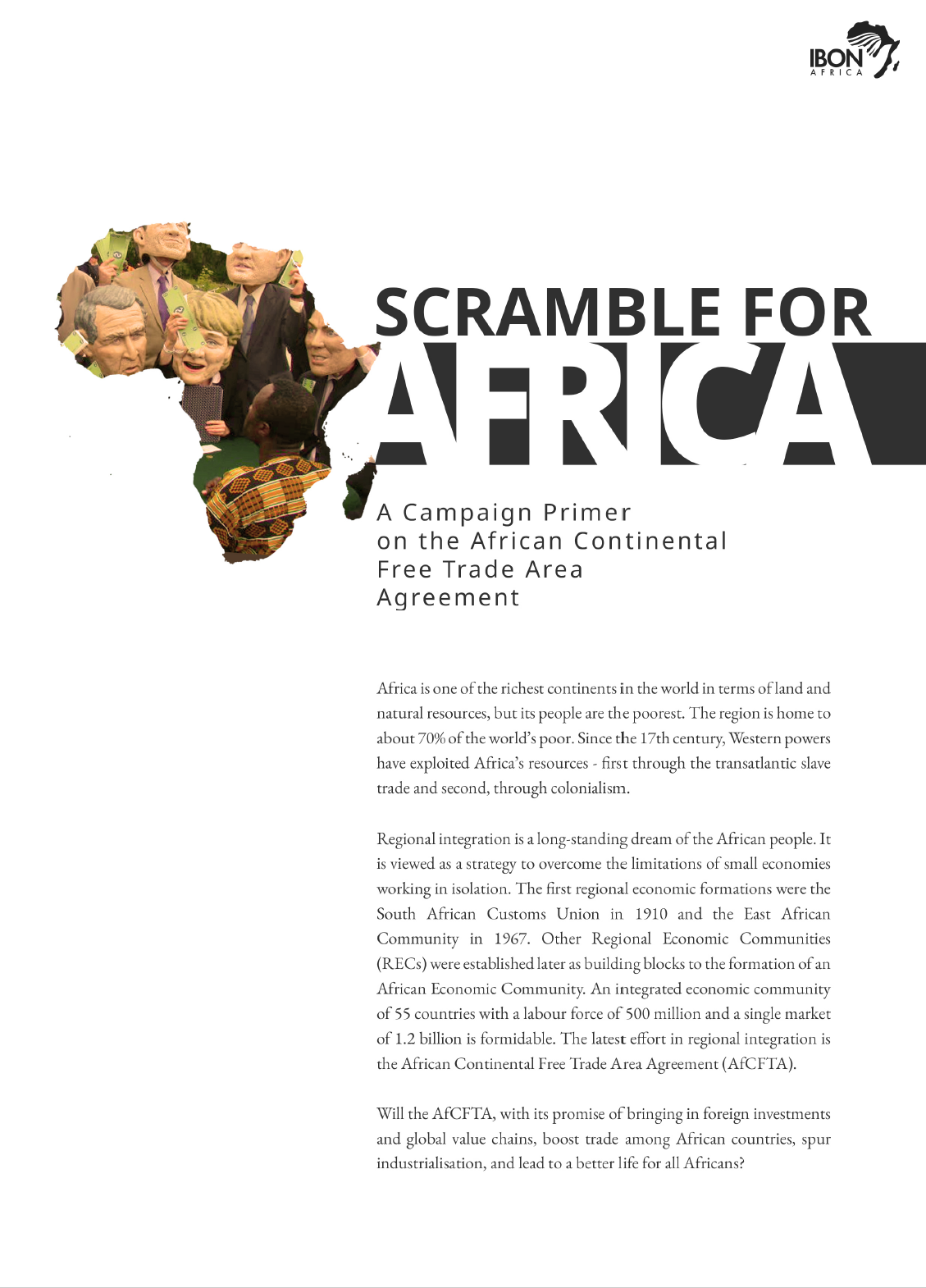 Africa is one of the richest continents in the world in terms of land and natural resources, but its people are the poorest. The region is home to about 70% of the world’s poor. Since the 17th century, Western powers have exploited Africa’s resources.

Regional integration is a long-standing dream of the African people. It is viewed as a strategy to overcome the limitations of small economies working in isolation. An integrated economic community of 55 countries with a labour force of 500 million and a single market of 1.2 billion is formidable. The latest effort in regional integration is the African Continental Free Trade Area (AfCFTA) Agreement.

Will the AfCFTA, with its promise of bringing in foreign investments and global value chains, boost trade among African countries, spur industrialisation, and lead to a better life for all Africans?