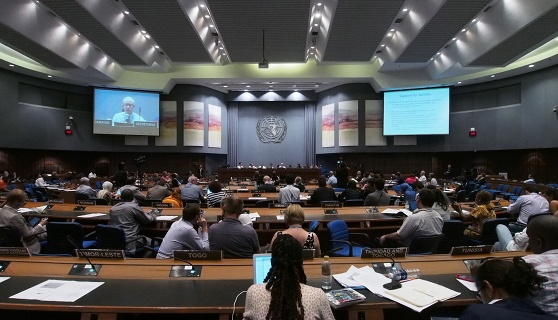 20 years of WTO: A Tale of Two Economies