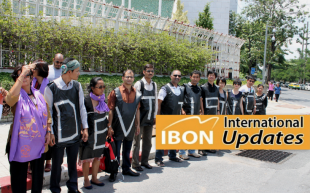 Redefining vulnerability and dodging responsibility: the more things change, the more they stay the same

Climate change ‘back at the top of the political agenda’, but grueling talks remain ahead