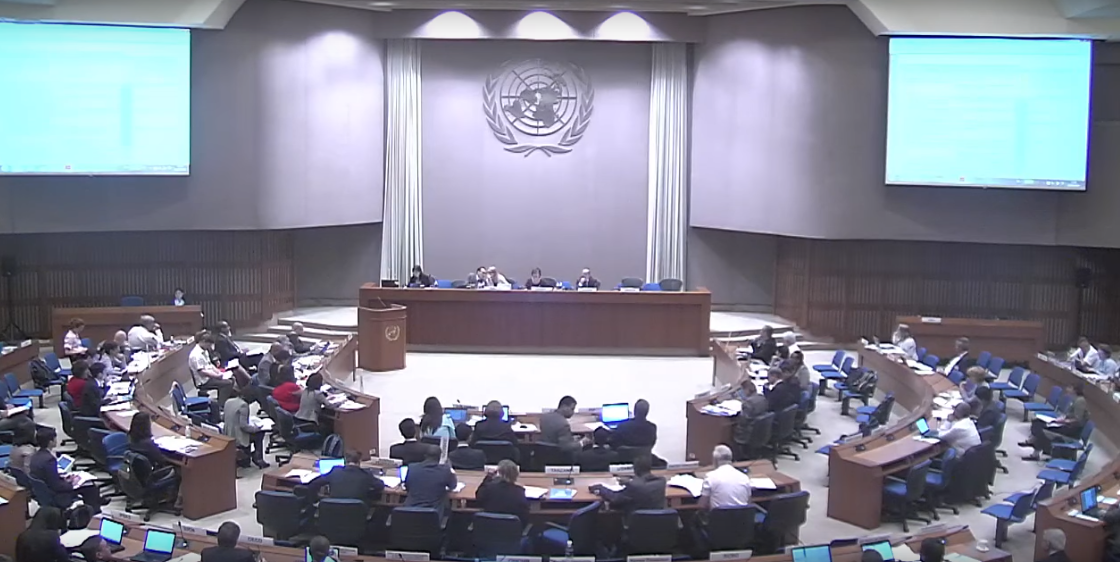 IBON International Updates #7
Sustainable Development
[[{“type”:”media”,”view_mode”:”media_large”,”fid”:”1138″,”attributes”:{“alt”:””,”class”:”media-image”,”height”:”241″,”style”:”width: 400px; height: 201px; margin: 5px;”,”typeof”:”foaf:Image”,”width”:”480″}}]]
(Bangkok, Thailand) – The Second meeting of the Inter-Agency and Expert Group on the Sustainable Development Goals (IAEG-SDGs) took place in Bangkok, Thailand, on 26-28th October 2015. Statistics experts from 28 national governments convened with the objective of coming to an agreement on the list of indicators to measure progress for each of the 17 SDGs ratified last September during the United Nations General Assembly.
A draft list of over 200 proposed SDG indicators had already been released ahead, and these were color-coded to reflect the varying levels of agreement reached.  Indicators coded ‘green’ meant there was general agreement and needed only slight modifications; ‘yellow’ meant there were some unresolved issues; and ‘gray’ signified that more in-depth discussion and where more work around methodology were needed.  The Bangkok meeting aimed to discuss those indicators in yellow, with the objective of the expert group putting these either to green or gray. The deadline to finalize the list of indicators is November 30th, and this will then be submitted to the UN Statistical Commission in March 2016.
Amid tight timelines, and even limiting the deliberations to those indicators in ‘yellow’, the agenda proved too ambitious for the Bangkok meeting. Concerns were expressed on the conduct and process of the meeting, with some indicators being debated for more than one hour, while some crucial indicators around human rights, global partnership among others, reduced to six-minute discussions.
Despite constantly being reminded by the IAEG co-chairs from the Philippines and Mexico that this was a technical meeting, not a political one, it was apparent that what and what does not get counted or even how a target is defined is a political decision. Difficult questions were raised on whether poverty should be measured using the USD1.25/person/per day standard or revise this to reflect the new World Bank statistic of USD1.90/person/per day.  There were debates around the definition of ‘basic services’ or even ‘mountains.’ There were also intense discussions on whether the same standards should apply for all countries, regardless of level of development or whether international conventions should apply to all countries, despite a country not ratifying this.
The IAEG meeting ended with a final tally of 159 indicators marked green and 65 indicators in gray.  But perhaps what is glaring is that there is no single indicator to measure inequality between countries.
Nothing will measure real changes to address the vast gap of wealth in the world. Nothing to measure whether transformation is happening to make the world livable for those most affected by austerity measures, decades of structural adjustment policies under an inequitable global economy. #
IBON International Update Sus Dev#5.pdf
Tags: Bangkok, IAEG, post-2015, SDGs, Thailand