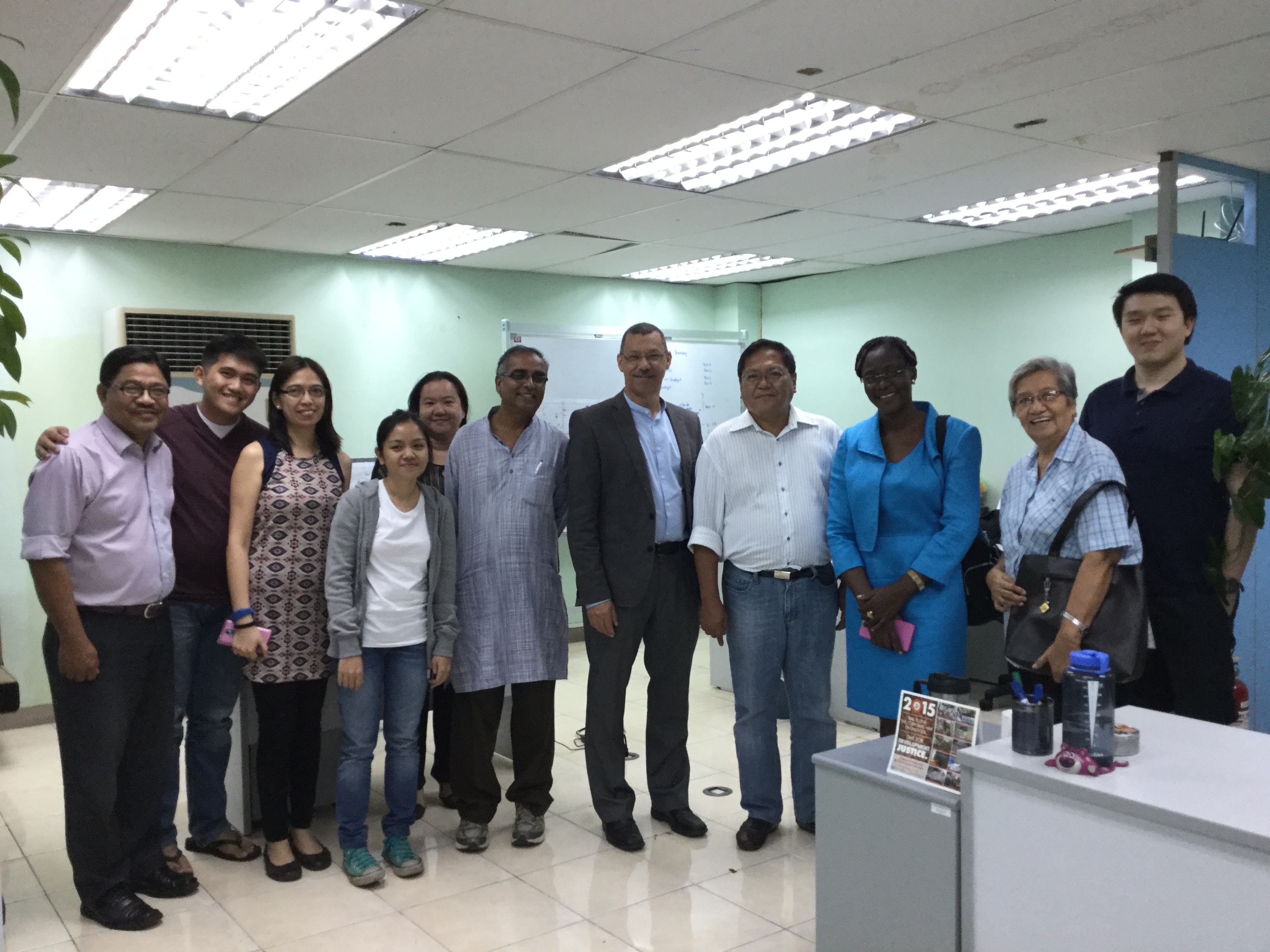 The appointment of Ka Paeng, a long-time chair of the Kilusang Magbubukid ng Pilipinas (KMP) and a staunch peasant rights defender, is a significant development for supporters of genuine agrarian reform and landless farmers in the Philippines.

A stalwart champion of mass struggles, Ka Paeng led various actions to recognize the long-overdue distribution of Hacienda Luisita and Hacienda Looc lands to their rightful farmer-beneficiaries. He defended farmers and their families against human rights violations and displacements. Moreover, he scrutinized the questionable land acquisition and distribution of DAR under the previous and current administrations, which prioritized big landowners like Henry Sy and the Aquino-Cojuangco family.

As a representative of the Anakpawis Party-list during the 13th Congress in 2004, Ka Paeng has fought for the enactment of the Genuine Agrarian Reform Bill (GARB) that pushes for free distribution of land to peasant farmers around the country. He led various protests and campaigns against land grabbing, contentious agricultural policies, and hunger, and called for food security, food sovereignty and social justice.

We are proud to have Ka Paeng as one of our reliable partners in promoting genuine development and people’s rights. As the current Secretary of the Board of Trustees of IBON International, Ka Paeng helped in the adoption of IBON International’s General Strategic Plan for 2016-2020. He also supported our programs and campaigns in building solidarity and developing capacities for people’s rights and democracy.

We send our warm congratulations to Ka Paeng and support his continuing fight to uphold the rights of farmers over their land and push for meaningful agrarian policy reforms that will protect the welfare of peasant farmers in the Philippines.

People of the World, Surge Forward for Climate Justice!

On the narrative of catalytic role of ODA/blended finance