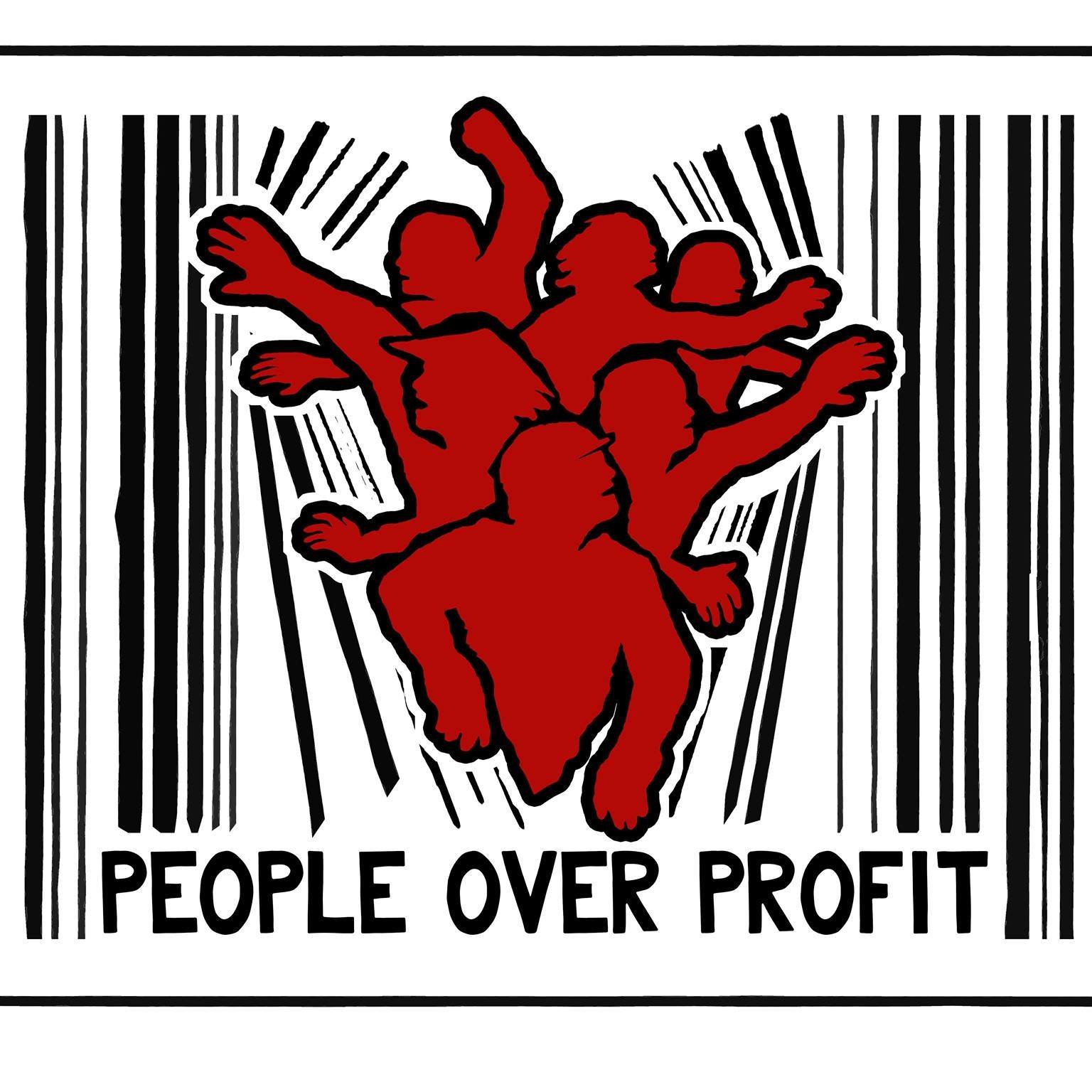 Theme: Trade for the People! Fight FTAs and Imperialist Plunder! Fight Militarization and Plunder of our Ancestral Lands!

The People Over Profit network launch was held on October 23 at the Lakbayan ng Pambansang Minorya 2016 camp grounds in UP Diliman, Philippines.

The launch featured a war dance by national minority groups from Mindanao, signifying their struggle against the imperialist plunder of their ancestral lands.

Speakers included Beverly Longid from the Indigenous Peoples Movement for Self Determination and Liberation (IPMSDL), who gave the opening remarks for the program. Lei Covero from People Over Profit Secretariat facilitated a discussion on Free Trade Agreements (FTAs) and their effects on the people.

The launch also featured solidarity messages from the convening organizations of People Over Profit. To close the program, indigenous leaders performed a traditional ritual in solidarity with the Standing Rock Sioux tribes' claims against the building of the Dakota Access Pipeline in the United States.

Financing Development Justice: How can FfD3 deliver for rights and sustainability?

WEBINAR SERIES / Advocating for People-Centered Sustainability Amid and Beyond COVID-19 (17, 9 October)