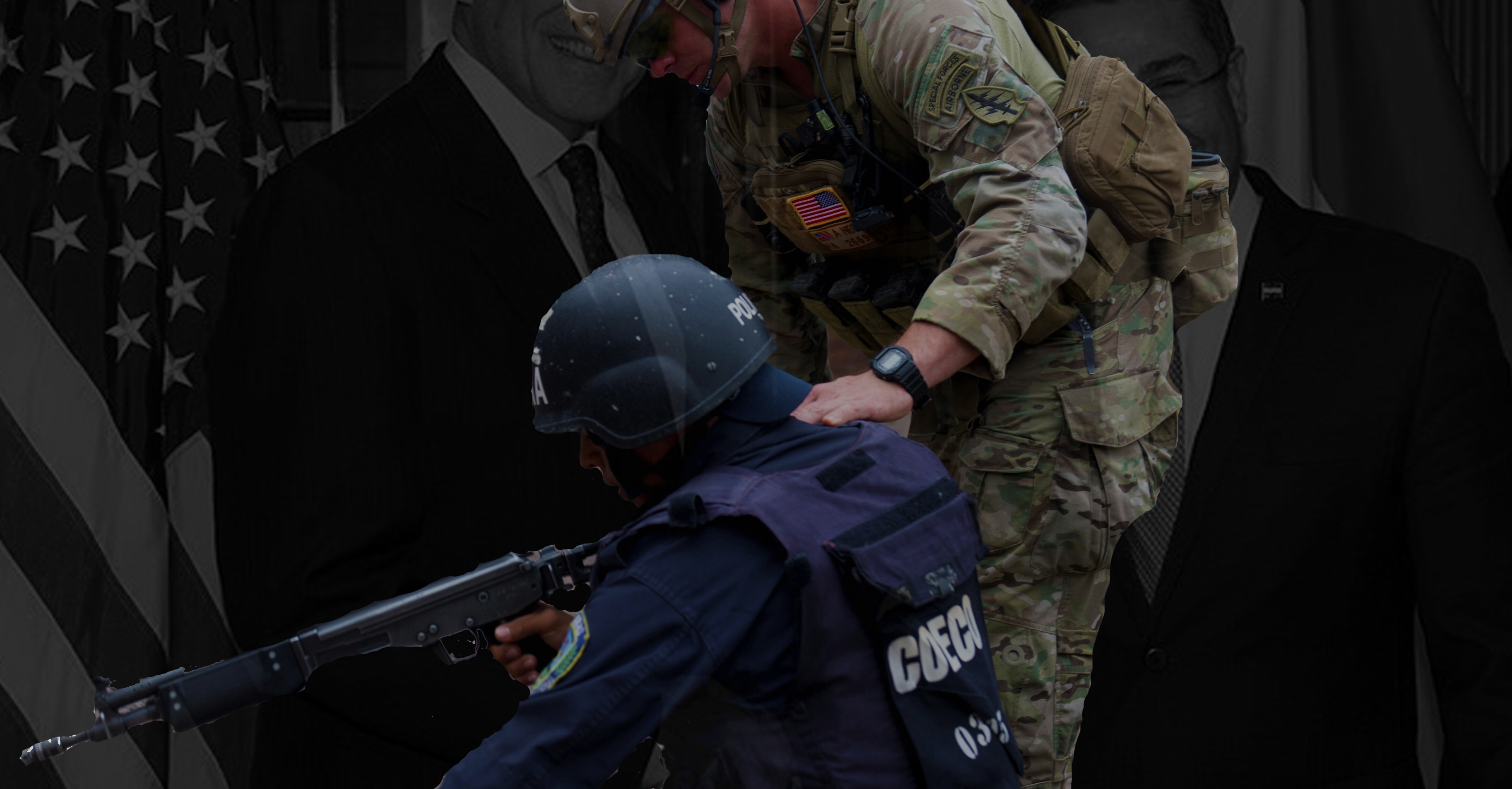 A Spanish version of the statement could be downloaded below.
IBON International Statement
9 December 2017

On November 26, presidential elections were held in Honduras. The opposition candidate, Salvador Nasralla, obtained a clear positive trend in the counting of votes.Nevertheless, civil society perceived fraudulent actions between the government of the right-wing incumbent Juan Orlando Hernández and the Supreme Electoral Tribunal (TSE), when the TSE stopped publicising the official electoral tally – claiming an electronic problem – thenresumed with Hernández in the lead.[1] This generated great protest mobilizations of different sectors of the Honduran society.

The political crisis that has been going on for over 11 days in the Central American country has left a deep mark that caused at least 14 deaths to date, including two children, aside from hundreds detained and wounded.

The Honduran National Police had been part of this brutal repression against the people, but after several days the police force has decided to enter a "sit-down strike" to stop the violence exerted against the population and has joined the mobilizations.[2]

Even so, the government has used the military forces to continue with the repression in addition to declaring a State of Siege.[3] Critics suspect United States intervention in all this. It was already public knowledge that the US supported the neoliberal and repressive Hernandez government, with US security aid and training to the Honduran police.[4] Hernández himself became president through a US-supported military coup in 2009 against the democratically elected Manuel Zelaya.[5] Since then, the US-trained forces have been reportedly involved in the killing of activists and rights defenders,[6] including Berta Caceres.

Now the US has also made available its Palmerola air base, in the guise of fighting terrorism, to capture protesters. The government, backed by the US forces, has issued a statement threatening the population with more repression, which has caused even greater rejection among the people and growing mobilizations.

Statement on the HLPF 2020: Uphold people’s right to democratic participation in development for sustainable and people-centred economies