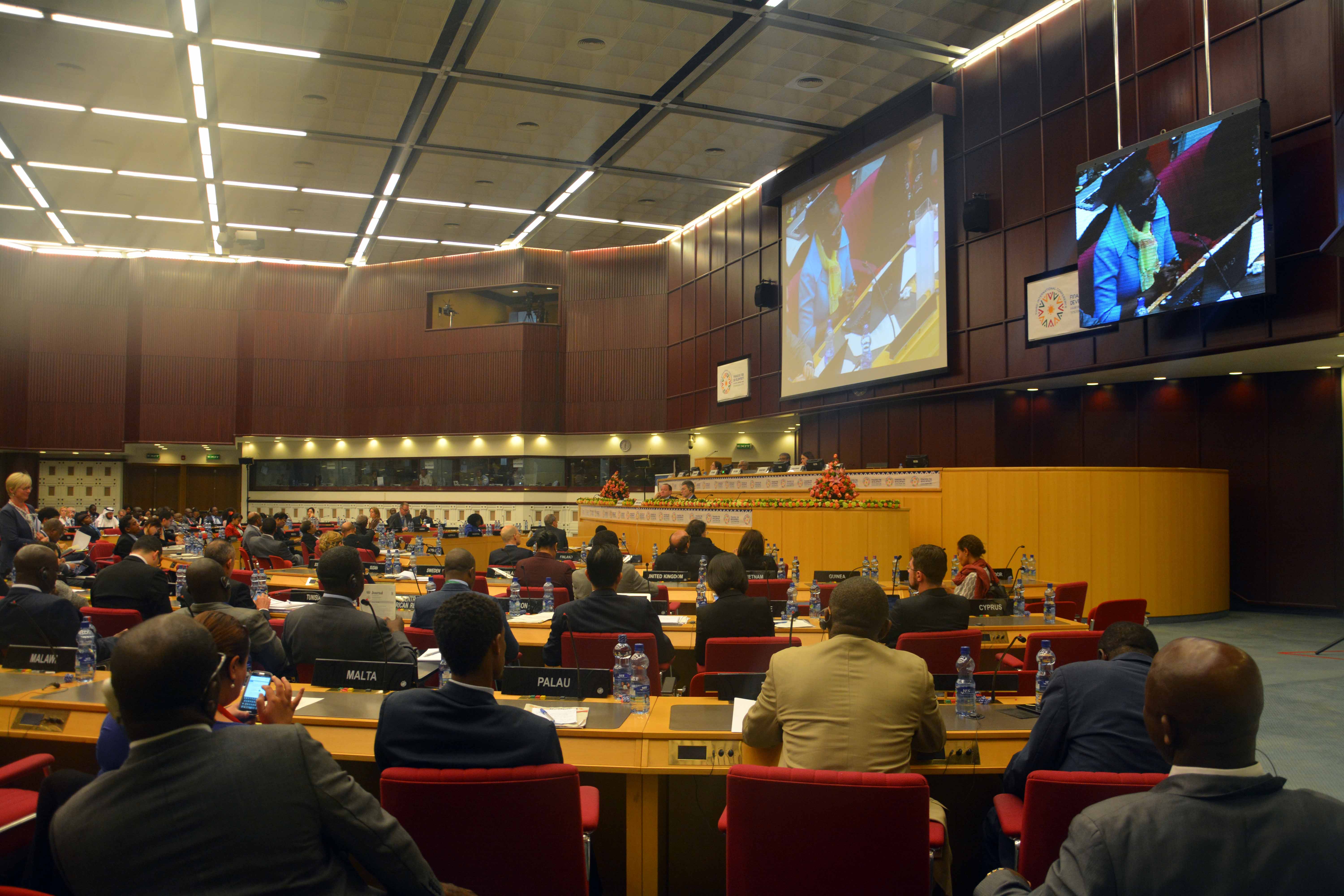 As the first of three major development conferences this year, the Third International Conference on Financing for Development (FfD3) in Addis Ababa is expected to play a fundamental role in laying the financial groundwork both for the post-2015 development agenda and the climate negotiations. With the current state of negotiations, however, the Addis Ababa Action Agenda (Addis Action Agenda) signals a retreat of ambition and is far from upholding Monterrey and Doha, and much less in delivering any adequate response to the needs of the poor and the marginalized.

As the Addis outcome is expected to deliver the operational means of implementation for the post-2015 development agenda, it is deeply alarming how private finance has overshadowed the whole FfD3 negotiations. The unquestioning enthusiasm on private finance delivering for sustainable development – despite existing evidence of adverse impacts such as marginalization, increased inequities, violation of people’s rights, and environmental degradation – is also appalling. Instead of plugging leaks that rob the people of precious public resources, such as illicit financial flows, tax evasion and avoidance, unfair trade, unjust debt, among others, FfD3 discussions have overwhelmingly emphasized the various ways of enticing private sector investments.

Traditional donors are also blatantly trying to shirk their responsibilities on international cooperation by emphasizing South-South Cooperation (SSC) and domestic resource mobilization. It is clear that SSC is being used to obscure developed countries’ historical responsibility to support the Global South. This is tantamount to the abandonment of the essence of global partnership, guided by the principle of common but differentiated responsibilities (CBDR), and that recognizes principal partnership between governments of developed and developing countries, with developed countries taking the lead in providing resources and the means of implementation.

ODA should be used primarily for reducing poverty and inequality, including gender inequality, and helping the poor and marginalized to claim their rights. We strongly question the use of ODA for “blended finance” or the practice of linking grants with loans from publicly owned institutions or commercial lenders, as well as public-private partnerships (PPP) that shift the risks associated with private investments to the public sector.

States are the duty bearers in protecting human rights including women’s rights, and enforcing labor, social, and environmental standards, and yet FfD3 fails to demand compliance by and accountability of the private sector. It also falls short of supporting the state’s ability to regulate in the public interest as it fails to address the investor-state dispute settlement clauses that empower foreign investors to sue governments for implementing domestic policies on wage, environmental protection, public health, and protecting local economic sectors.

A major stumbling block as in most international negotiations is the principle of CBDR wherein the obligation to contribute towards lasting solutions is based on countries’ different capacities as well as historical responsibility in creating the problem. Despite calls of developing countries to uphold the principle of CBDR beyond the UNFCCC, the EU and USA incessantly block these demands and instead talk about “universal responsibilities” that provide rich countries a convenient escape from financing commitments. IBON International along with the global CSO community and the Group of 77 (G-77) believe that this principle should be upheld and applied beyond the confines of the climate negotiations.

Perhaps one of the most contentious topics at the table is the issue of a global tax body that entails upgrading an existing UN tax commission to one whose mandate would be to combat illegal tax dodging in developing countries. We express disappointment as the Addis Action Agenda fails to support any concrete mechanism that will tackle the existing tax haven economy.

While there is much rhetoric and grand declarations on financing sustainable development and ensuring a better future for the world, the narrative, tone, and direction of FfD3 seem to be not fit for purpose. We cannot help but ask, finance and development for whom? From what the Addis Action Agenda looks like at this time, it is certainly not the people’s rights and development that is just, accountable and sustainable.

The IMF-World Bank’s agenda for debt and “recovery”: A business-as-usual