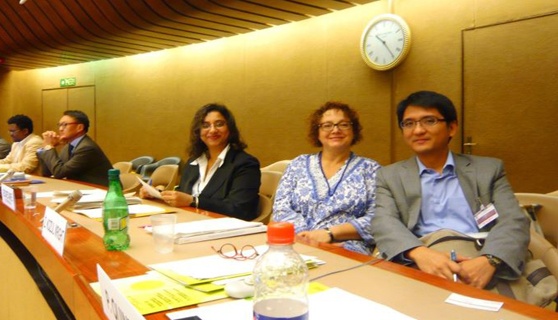 Investment in Southeast Asia: From IFIs to BRI