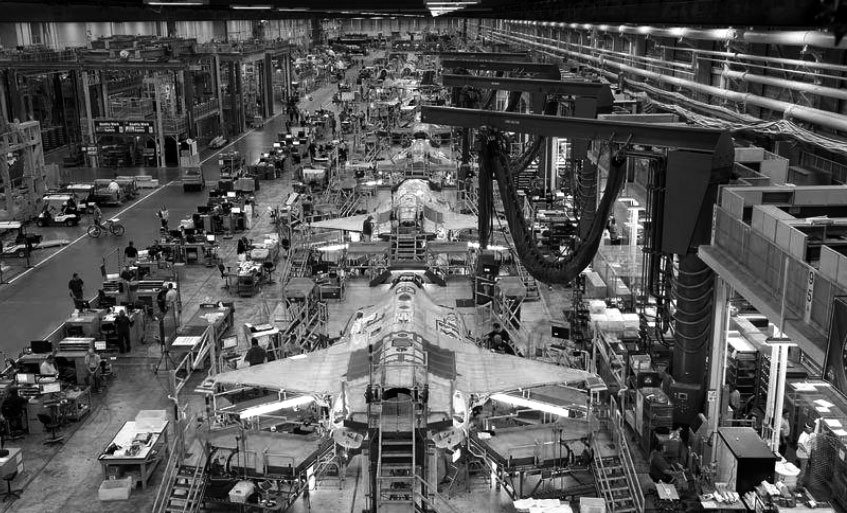 The following is an excerpt from the fourth issue of TNC Watch, a series on transnational and multinational corporations that violate people’s rights. Read this issue here, and past TNC Watch issues here.

Lockheed Martin is among the primary actors in global warfare. In 2017, the company reported that 69% of its net sales were from the US government (including 58% from the Department of Defense), 30% from international customers (including foreign military sales contracted through the US government), and 1% from US commercial customers. [i]

The purchase of these arms by the US and other countries—albeit often justified as a measure for safety and defense—makes war more likely and, in effect, prompts the certainty of human rights violations.

The presence of Lockheed Martin in the Middle East

Among the most notable example of this is the laser-guided Lockheed Martin MK-82 bomb launched in 2018 by Saudi Arabia in Yemen, which caused the death of 40 children in a school bus. This came a year after a US$ 110-billion arms deal was secured among Lockheed Martin, US President Donald Trump, and Saudi Arabia King Salman bin Abdulaziz Al Saud. [ii]

Israel is a major user of Lockheed Martin products, with some of its local weapons companies—Israel Aerospace Industries, Elbit Systems, Cyclone, and Tadiran—signing partnership agreements with Lockheed Martin worth a total of US$ 933 million as of 2016. The cost of these agreements ballooned to over US$ 1 billion in 2017. These weapons were used most notably in its summer 2006 intervention in Lebanon, where the company’s F-16 fighters were used to bomb Lebanese targets, effectively killing 1,183 people and displacing over a million civilians. [iii]

Similarly, in Israel’s intervention in the Gaza strip from the latter part of 2008 to the early part of 2009, Lockheed Martin F-16s were used to run bombing raids as part of the overall military operation known as Operation Cast Lead. It killed 1,421 people, including 345 minors. [iv]

In addition to its blatant violations of international law and human rights overseas, Lockheed Martin also has issues internal to the company itself, particularly in its workforce.

Lockheed Martin boasts a total of 105,000 employees in all its operations across the globe. [v] However, the company is rife with labor rights violations: in 2013, a former software engineer with disability claimed that Lockheed Martin placed him in a work schedule that contravened his doctor’s orders. When he complained to the management, he was forced to resign from his job. The engineer’s report stated that Lockheed Martin violated the Family and Medical Leave Act as well as the Americans with Disabilities Act. The lawsuit is pending to this day. [vi]

Another disability discrimination incident was filed by the US Equal Employment Opportunity Commission (US EEOC) in 2018 after the company refused the requests of an administrative assistant with post-concussive syndrome and mild traumatic brain injury to use a transcription or recording device, among other accommodations suited to her needs, before firing her eventually. [vii]

Lockheed Martin is also reported to have discriminated against its female workers. A lawsuit alleged that the company denied female employees the opportunity to “advance their careers to upper management level positions outside of the human resources, communications, and ethics department.” It stated that the company violated Title VII of the Civil Rights Act, and was eventually settled in 2008 pursuant, again, to undisclosed terms. [viii] Ironically, the current chairman, president, and chief executive officer of Lockheed Martin, Marillyn Hewson, is a woman. [ix]

In addition to this, the US EEOC announced in 2008 that a race discrimination and retaliation lawsuit against Lockheed Martin fined the company over US$ 2.5 million after an African American electrician was subjected to a racially hostile work environment, which included threats of lynching and the use of racially derogatory language.

Resistance from the international community

At the local level, groups and organizations have mobilized against Lockheed Martin and its war profiteering schemes. Anti-war protesters mobilized in Salina, New York on 31 August 2018 in front of the Lockheed Martin facility in the suburban area against the bombing of the school bus in Yemen. They accused the company of “having blood on its hands,” and called for an end to US arms sales in Saudi Arabia. [x] Local members of Women Against War also gathered on 30 November 2018 outside New York’s Capitol building to protest the Saudi-led airstrikes. [xi]

The residents in Soseong-ri, South Korea have protested the installation of the Terminal High-Altitude Area Defense (THAAD), a Lockheed Martin anti-missile system to defend them from North Korea, in their village. They argue that the presence of the THAAD in their community would make them a potential target should hostilities between the two nations resume. Around 200 villagers were reported to have taken shifts around the clock to block US vehicles from travelling to the battery site. The elderly farmers also conducted rallies outside the US army base twice weekly. [xii]

Student activists from the University of Adelaide have also protested against the partnership between the university and Lockheed Martin for the proposed Australian Institute for Machine Learning. They called for university autonomy from undue influence of defense, weapons manufacturing, and military sources of funding. [xiii]

These movements are only a few out of many: resistance from the grassroots persists to oppose the war-profiteering schemes by transnational corporations led by Lockheed Martin and the permanent war of aggression driven by US hegemony. This resistance from the international community—which sees the participation of various actors ranging from nations to civil society organizations to local communities—reflects the people’s assertion of their collective sovereignty and rights. #