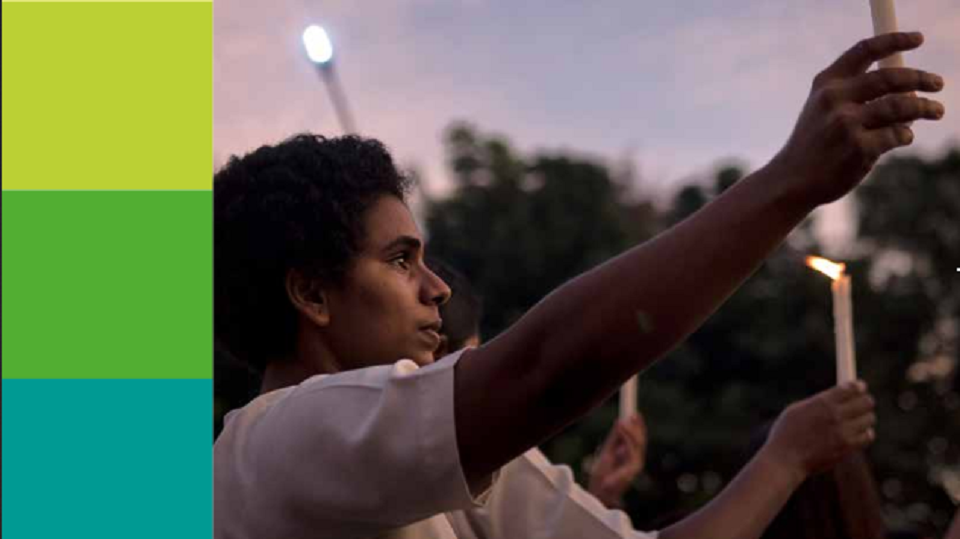 From Environmental defenders under attack :

“Civil society is under attack. According to the International Center for Not-for-Profit Law, since 2012 more than 70 countries have introduced legal restrictions aimed at citizens wanting to get involved in civil society organisations. People fighting for democracy, environmental protection and human rights face increasing risks. Environmental defenders, i.e. people involved in trying to protect the environment and/or land rights, are one of the groups facing the most risk.

“Conflicts involving environmental defenders are often linked to land and natural resources in countries plagued by weak rule of law and widespread corruption. The mining, agricultural and forestry sectors account for the majority of confrontations arising between companies and local communities living in exploited areas. This is a frightening situation, and one that consumption in Sweden and other wealthy countries contributes to by means of a rising demand for products and raw materials from these countries.

“SSNC calls upon the Swedish government, the UN, the EU and the private sector to take decisive action with regard to the risks facing environmental defenders. We call upon the government of Sweden to completely phase out unsustainable investments and export credits. Swedish embassies should also to a greater extent serve as safe spaces for vulnerable organisations and environmental defenders. We also call upon companies to ensure that extractive projects are transparent, carried out in accordance with the rule of law, free of corruption and implemented in a dialogue with stakeholders.”

SSNC is a non-profit environmental organisation that works on social transformation through knowledge production and engagement with different sectors. It is currently working with 40 organisations in Africa, Asia, Latin America and Eastern Europe.

Save the Dates: Global Peoples’ Surge in Paris

Truthtellers Under Siege: Worsening Media Repression under the Duterte Administration