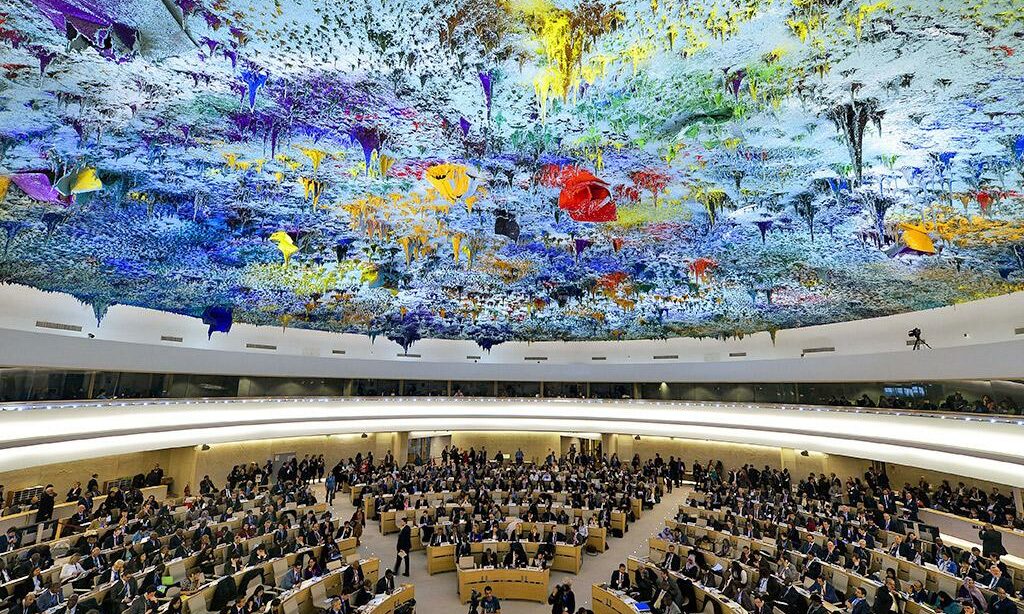 IBON International submitted the following intervention at the interactive dialogue on the High Commissioner’s report on the progress of technical cooperation and capacity-building for human rights in the Philippines at the 51st Regular Session of the United Nations Human Rights Council last 5 October 2022.

As the UN Human Rights Council considers the report of the High Commissioner on the progress of technical cooperation and capacity-building for human rights in the Philippines, IBON International calls the attention of the Council to the continuing human rights violations in the country.

Censorship against critical voices has escalated. Websites of alternative media have been blocked, and the government has started to ban so-called “subversive books”.

We appreciate the opportunities created by the technical cooperation. But one year into the UN Joint Programme, we believe that the situation merits a stronger response. We call on the Council to facilitate international mechanisms, including a UN-led investigation, towards holding state perpetrators accountable. #

Int’l CSO forum: Winning against Marcos-Duterte is a step towards justice