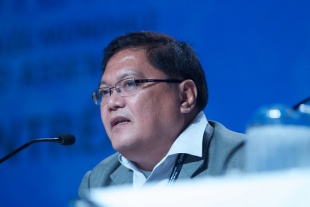 The Struggle for Peoples’ Rights: Land, Food and Justice in Kidapawan