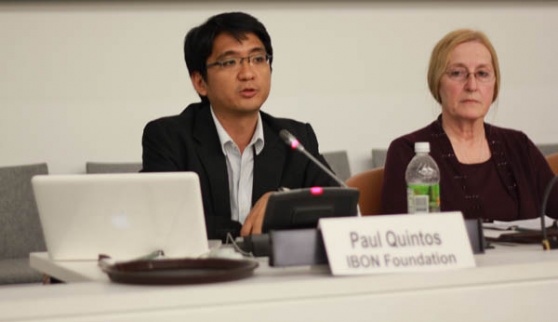 On the complicity of the IMF, other IFIs in violating people’s economic rights today