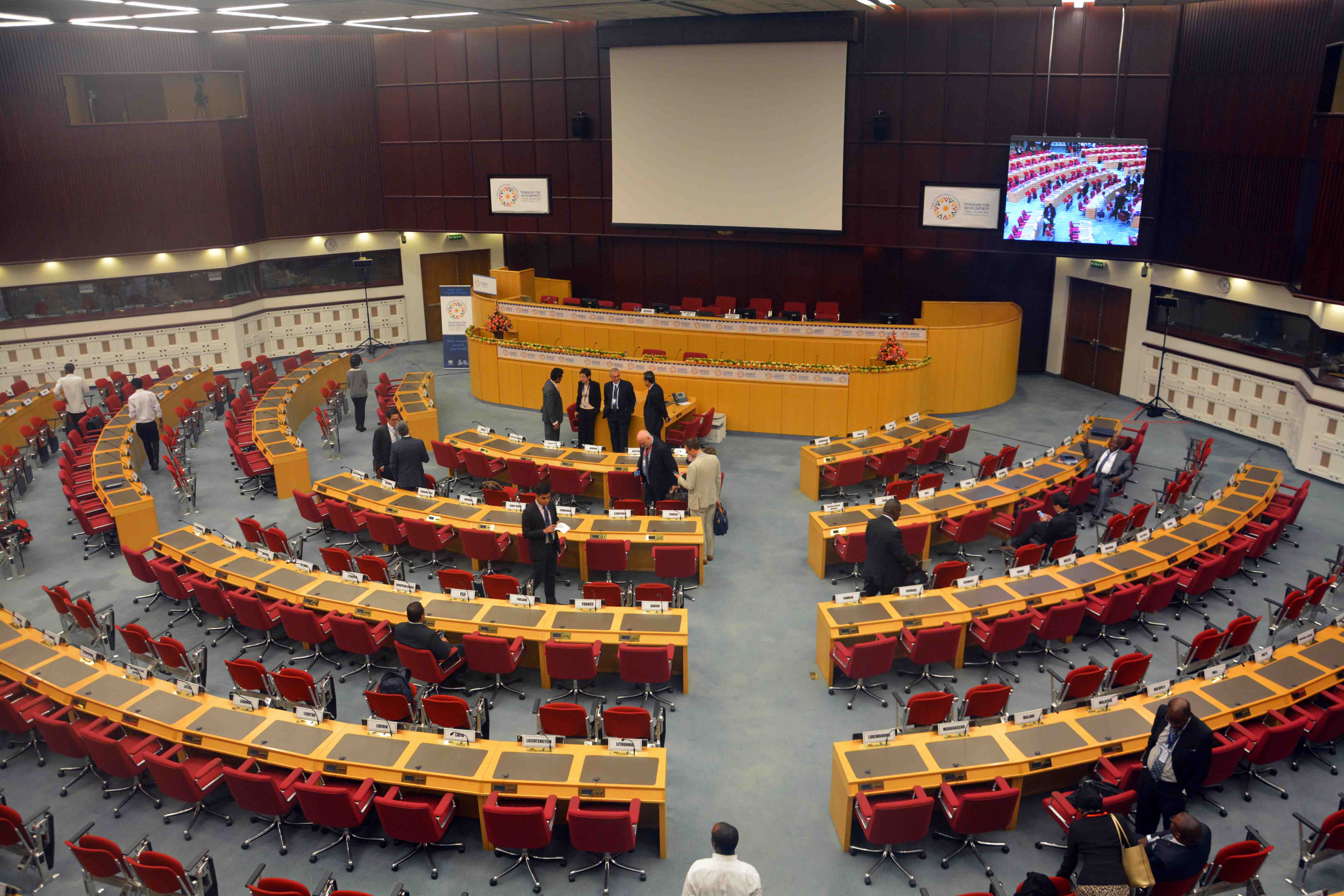 A Reportage on the Third International Conference on Financing for Development

Addis Ababa, 15 July 2015 – There is no one-size, fits-all solution for financing for development, remarked Mr. Wu Hong Bo, United Nations (UN) Under-Secretary-General for Economic and Social Affairs and Secretary-General of the Third International Conference on Financing for Development (FfD3), in the opening plenary of the CSO FfD Forum held in Addis Ababa, Ethiopia ahead of the official conference. FfD3 thus aims to produce a comprehensive financing framework with a basket of financing options for sustainable development, Mr. Wu added.

According to Mr. Wu, concrete deliverables of the Addis conference will include policy commitments on financing for development; initiatives and projects launched before or during the conference; a technology facilitation mechanism; and a strong follow-up mechanism for the commitments and actions undertaken. CSOs play a big role, he said, especially in urging governments to do things in a new way, to change mindsets. Given the huge financing needed for the future, how resources are used efficiently and effectively is important, thus monitoring is a key role for CSOs.

At the conclusion of the CSO FfD Forum, Mr. Ban Ki-moon, UN Secretary General, thanked CSOs for their strong advocacy, saying he hopes that world leaders will listen to civil society, being the voice of the people. FfD3 must have a successful outcome for sustainable development and climate, said Mr. Ban, and highlighted CSO’s role in generating international pressure and holding governments accountable.

The Declaration from the Addis Ababa Civil Society Forum on Financing for Development (CSO Declaration) adopted at the end of the two-day forum expressed a number of concerns about the Addis Ababa Action Agenda (Addis Agenda). The Addis Agenda undermines agreements in the 2002 Monterrey Consensus and the 2008 Doha Declaration. According to the CSO Declaration, it is regrettable that “negotiations, rather than gearing towards a meaningful outcome, have been bogged down by political disputes which have diminished the FFD mandate to progressively address international systemic issues in macroeconomic, financial, trade, tax, and monetary policies.”

CSOs are disappointed that the Addis Agenda is “almost entirely devoid of actionable deliverables.” While the Declaration deplored the fact that “a conference on financing has so far failed to scale up existing sources and commit new financial resources,” it offered views and suggestions to improve the different aspects of the Addis Agenda.

The opening plenary session featured the launching of a new Global Financing Facility (GFF) funded by the World Bank with marked contributions from the Bill and Melinda Gates Foundation, Norway, Canada and the United States. As the GFF is being positioned as an emerging funding mechanism for the SDGs and the post-2015 agenda, civil society groups expressed concern that the GFF decision-making body seems to be dominated by World Bank along with the Government of Norway and the United States Agency for International Development (USAID). Concerns stem from fears that the GFF might set a precedent that will shift decision-making functions from multilateral bodies such as the UN to an exclusive club of elite banks and rich countries.

Meanwhile, negotiations on the outcome document reached a standstill, with the Group of 77 (G-77) and the European Union (EU) disagreeing on the issue of a global tax body, which entails upgrading an existing UN tax committee to intergovernmental status with a mandate to combat illegal tax dodging in developing countries. Bilateral meetings were organized by the Ethiopian government to hammer out agreement, and at one point the G-77 had been given an ultimatum by the conference co-facilitators to accept the outcome draft that does not upgrade the UN tax body. Otherwise, the whole provision will be deleted.

CSOs strongly support the establishment of an intergovernmental UN tax body where all countries, not just the rich few, have the right to participate. Underscoring this call, CSOs unfolded a banner saying, “if you’re not at the table, you’re on the menu,” to urge the G-77 to remain firm on the issue. At the eleventh hour, a disappointing compromise deal was reached: there will be no new tax body, only the commitment to strengthen the Committee of Experts on International Cooperation in Tax Matters.

As it stands, the dismal Addis outcome does not bode well for both the post-2015 development agenda and the forthcoming climate negotiations.

CSOs also registered its positions through various side events happening at the margins of the FfD3. IBON International in partnership with APRCEM, Reality of Aid Africa, ARROW, KEPA, APRN, VSO and NEPAD held a side event on development justice that explored questions on how the FfD3 can (or cannot) possibly deliver for rights and sustainability. Discussants shared in-country experiences of how Public Private Partnerships (PPPs) in India, Philippines and Pakistan distort public service priorities where the the poor are the last to benefit bearing the brunt of increased access fees and ending up marginalized from basic social services that increasingly come with a price.

A joint side event organized by the CSO Partnership for Development Effectiveness (CPDE) together with the governments of Uganda and Sweden examined the role of partnerships in development financing. The panel discussion focused on varying experiences on development partnerships from different stakeholder perspectives including donor governments, developing countries, private sector and civil society. Meanwhile, ACT Alliance and the World Council of Churches discussed the current state of play of climate negotiations that portray a bleak future for the poor and marginalized who at the same time are most vulnerable to the effects of climate change. #

*IBON International engages in capacity development for human rights and democracy around the world. It strengthens links between local campaigns and advocacies to international initiatives and brings development issues from the international arena in a way that peoples’ organizations and social movements can engage with at country level.

WTO’s 20 years of servitude to TNCs and Monopoly Capitalism