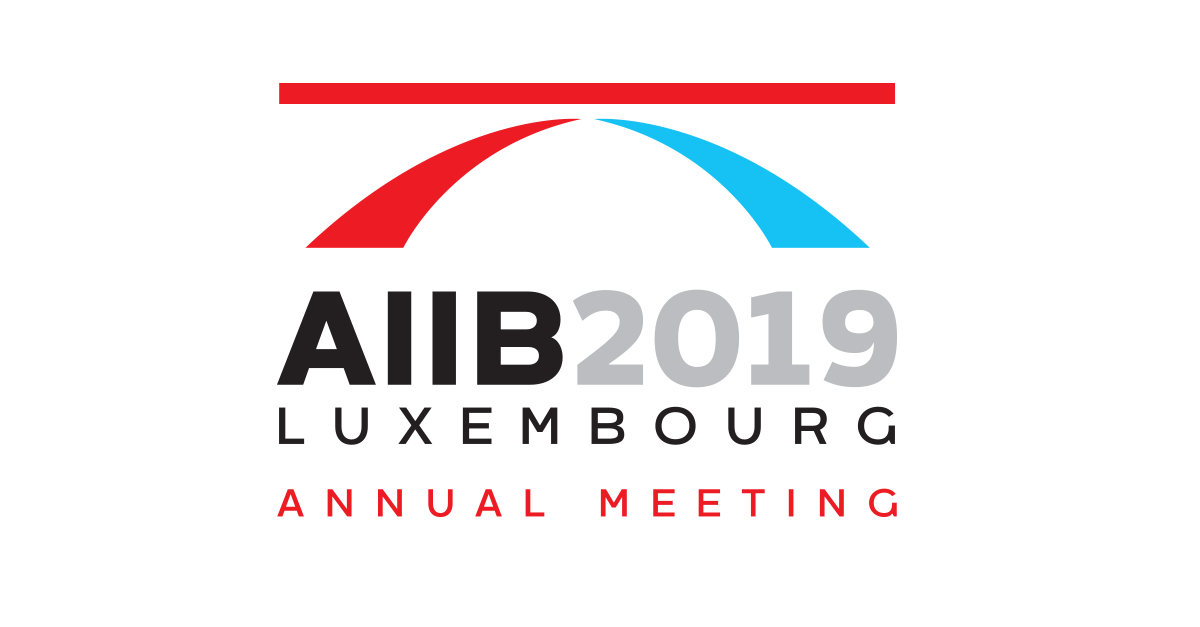 From the beginning, it is no secret that the Asian Infrastructure Investment Bank (AIIB) forms part of China’s strategy to strengthen its influence in the region, both financially and geopolitically. It is holding its first annual meeting outside of Asia, in Luxembourg on July 12 to 13, 2019. As its membership and project portfolio continue to grow, social movements have raised the alarm on the AIIB ushering in an expanded era of corporatization of development and environmental unsustainability.

The AIIB is a multilateral bank that is focused on financing infrastructure and related projects in Asia and, to a limited extent for now, in other parts of the globe. It was initiated by China and began operating in January 2016. It is headquartered in Beijing and China is the biggest shareholder. AIIB has now 97 approved members worldwide including 18 European countries and Canada, while the US and Japan have not expressed their intentions to become members.

The AIIB has labeled itself as “clean, lean and green” to describe its commitment to transparency, sustainability and efficiency (as opposed to the supposed bureaucracy of the Asian Development Bank or ADB). Its strategy is along the themes of sustainable infrastructure, cross-border connectivity and private capital mobilization with focus on energy, transport and sustainable cities. It has a co-financing framework agreement with the World Bank and other multilateral banks situating it firmly within existing international finance frameworks. Thus, rather than a threat, the AIIB complements established international financial institutions and their neoliberal agenda.

The 2019 Annual Meeting in Luxembourg will focus on the role of cooperation and strategic investments in strengthening connectivity in order to contribute to deeper integration and economic growth. It is a bit symbolic as Luxembourg was the first European country that signed up for the AIIB. But Luxembourg’s importance is also due to the country’s reputation as an international finance hub that hosts the biggest Renminbi clearing hub in Europe. Some 29% of global investment funds investing in China are Luxembourg-domiciled funds, according to Luxembourg’s financial agency.

The AIIB has declared itself as a mobilizer of private capital “to bridge the financing gap” for infrastructure. A key narrative is leveraging private investment for “bankable” infrastructure projects. At the beginning of 2019, it announced a USD 500 million fund for promoting green and sustainable investments in emerging Asian markets as an effort to woo private corporations.

This emphasis on bankability is, according to the UN Conference on Trade and Development (UNCTAD), contradictory to the experience of other countries before that used infrastructure development to advance industrialization. The AIIB extols the concept and practice that infrastructure projects are first and foremost profit-making ventures rather than endeavors to deliver important services or usher in national development especially for poor member countries.

The connection between China’s crown jewel program – the Belt and Road Initiative (BRI) – and the AIIB is not surprising. The BRI is an important way of China’s assertion of its global economic clout. The BRI’s components are: 1) Belt – the land-based Silk Road Economic Belt from China to Europe passing through Central Asia, Middle East and Russia; and 2) Road – the maritime Silk Road to the Mediterranean. There are 71 countries (including China) located along the BRI corridor and cumulatively (excluding China), these countries receive 3% of global foreign direct investments and accounted for 40% of global merchandise exports in 2017, according to a World Bank study.

The AIIB categorically differentiates itself from the BRI (as the BRI has its own fund and projects), which still has to go through the regular procedure to access AIIB funds. Many of the current AIIB projects are within the BRI, which implies that the AIIB can be a conduit for financing.The AIIB President Jin Liqun has called the BRI “promising” and can continuously benefit the world, with proper implementation.

But BRI aside, other infrastructure projects within mainland Asia and beyond can help China’s economic expansion dream as well as its slowing economy. China has been feeling the impact of the protracted global economic crisis. In 2015, the year before AIIB was formed, China’s humongous manufacturing sector contracted. Infrastructure investmentswithin the AIIB are opportunities for China’s corporations and state-owned enterprises, which can reinvigorate China’s industrial sector.

What’s in it for Europe?

European countries such as the UK, France, Germany and the 2019 host country Luxembourg all have jumped into AIIB supposedly to influence the bank, from within, to have better rules and governance. So far, even EU member states (so-called “non-regional members”) have not acted as a bloc in AIIB and have joined presumably on their own national interests.

As creditors, their economies also stand to benefit from infrastructure investments in the hope of stimulating their slowing economies. Financial analysts have also pointed out that UK, France and Germany have been advancing their role for the internationalization of the Renminbi. It is worth noting that since the global economic crash of 2008, Europe has been the favored destination of Chinese capital and, of course, European countries want more of these.

The project controversies so far

Despite not being saddled by the dirty reputation of structural adjustments such as those associated with the International Monetary Fund (IMF), World Bank and the ADB, the AIIB has already its own share of well-founded criticisms, three years down the line. Despite the “green” brand it wants to convey, AIIB has approved coal and large dam projects, which are globally considered dirty and unsustainable. AIIB’s policy still has room for coal, for example.

A report by Bank Information Center Europe and Inclusive Development International showed that AIIB is financing through the International Finance Corporation’s Emerging Asia Fund, the expansion of the Shwe Taung cement plant in Myanmar by increasing the output of the coal mine supplying the plant. Also, AIIB is financing large dam projects in Tajikistan and Pakistan and 63 large dams/reservoirs in Indonesia. Large dams have been opposed by communities because of displacement and environmental destruction issues and their impacts have been documented by no less than the World Commission on Dams. #

Amid the talk of recovery: Never forget the World Bank Group’s role in our crises

Build transformative paths: From the pandemic to people-centred, sustainable development