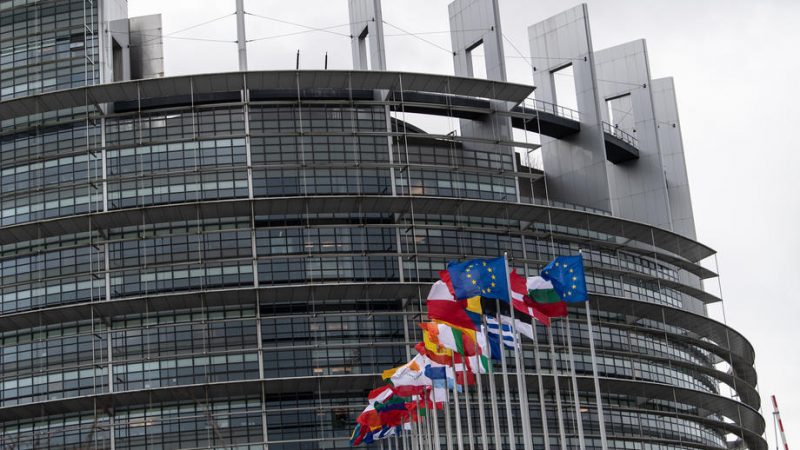 The EU Parliament urges the EU and its Member States to support the establishment of an independent international investigation into human rights violations in the Philippines.

As the United Nations Human Rights Council (UNHRC) holds its 45th Session, the European Parliament adopted a resolution on 17 September 2020, condemning the extrajudicial killings, threats, harassment and intimidation of human rights and environmental activists including Zara Alvarez, Randall Echanis and Jory Porquia, trade unionists and journalists. The resolution urges the EU and its Member States to support the adoption of a resolution at the UNHRC to establish an independent international investigation into human rights violations committed in the Philippines under President Rodrigo Duterte.

The EU Parliament also condemns the extrajudicial killings related to the “war on drugs”; expresses serious concern over the passage of the Anti-Terrorism Bill; expresses alarm over violation of indigenous peoples’ rights and urges the Philippine government to uphold its obligations under international law; and, expresses alarm over deteriorating press freedom. It is also concerned with the plan to reinstate death penalty and violation of the rights of children, women and the Lesbian, Gay, Bisexual, Transsexual, Queer, Intersex (LGBTQI) community.

Citing the Philippine government’s commitment to the ratification and implementation of 27 international conventions on human rights, labour rights, environmental protection and good governance in the Partnership and Cooperation Agreement (PCA), the EU Parliament calls on the European Commission, to immediately initiate the procedure which could lead to the temporary withdrawal of GSP+ preferences absent any meaningful sign of cooperation from the Philippine government to address these issues. The resolution notes that in 2019, 25% of the Philippine exports to the EU received preferential treatment under this scheme.

The EU Parliament likewise encourages the International Criminal Court (ICC) to continue the investigation into the allegations on the Duterte government’s crimes against humanity.

The resolution will be forwarded to the European Commission, EU Members States, the Philippine government, member states of the Association of Southeast Asian Nations, the UNHRC and the United Nations.###