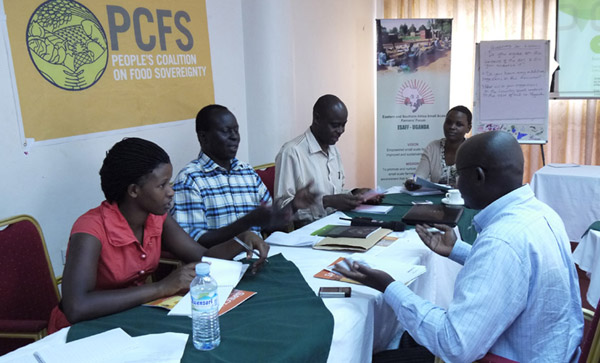 Beyond Coping and Survival: Women and Migration amidst Crisis (July-August 2010)

The Myth of Migration for Development (July-August 2009)

Stop RCEP, WTO, all other neoliberal trade negotiations amidst the COVID-19 pandemic