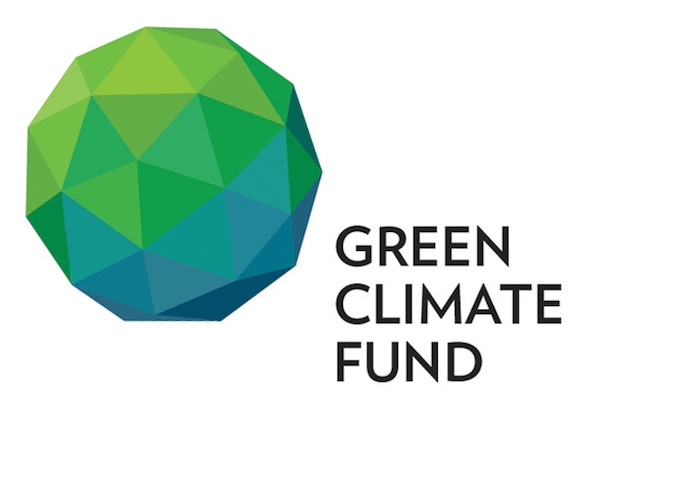 [[{“type”:”media”,”view_mode”:”media_large”,”fid”:”858″,”attributes”:{“alt”:””,”class”:”media-image”,”height”:”340″,”style”:”width: 250px; height: 177px; margin: 5px; float: right;”,”typeof”:”foaf:Image”,”width”:”480″}}]]
IBON CJ Watch
March 2015
The ninth meeting of the Green Climate Fund Board (GCFB 9) convened in Songdo, Republic of Korea from March 24 to 26, 2015 to receive updates on the status of contributions among other matters.
The GCF was set up in accordance to the objectives of the United Nations Framework Convention on Climate Change (UNFCCC) to help poor and developing countries combat climate change. Developed countries have initially committed to provide USD 100 billion annually to the GCF by 2020. During the official pledging last year, developed countries have made public pledges summing up to USD10.2 billion and have agreed to legally commit to at least 50 percent of their pledges by April 30, 2015 to ensure that the Fund would become fully operational by mid-year.
However, the Secretariat of the GCF reported that only a meager USD 104.82 million or 1.03 percent of the total USD10.2 billion public pledges was legally committed to the Fund. Only a handful of developed countries have legally signed agreements contributing only less than USD10 million to the Fund.  These are Panama, Luxembourg, Iceland, Latvia, Poland, Chile and Indonesia. The United States, the largest of the pledges, (USD3 billion) and other big developed countries have not committed to pay even the 50 percent target by end of April.
The GCFB also discussed other matters about funding proposals, legal and formal arrangements with the accredited entities, Terms of Reference of the Independent Technical Advisory Panel (ITAP), policy on ethics and conflict of interest of the Board; and the interim gender policy and gender action plan.
*IBON CJ Watch offers timely updates on various climate related issues and activities that must be followed for more informed climate justice advocacy and engagement.
Upcoming Events to follow:
IBON CJ Watch March 2015.pdf
Tags: CJ watch, climate change, climate crisis, COP21, events, GCF, Paris, UNFCCC