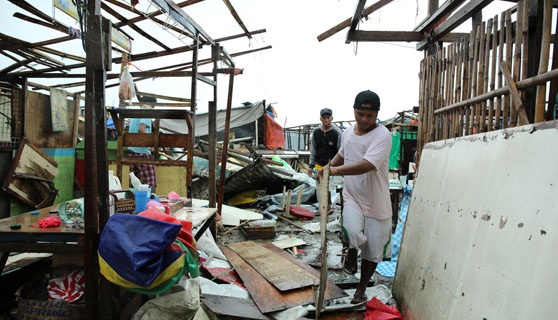 Call for Support: An Urgent Appeal to the Cuban Gov’t and People (Philippines-Cuba Friendship Association)