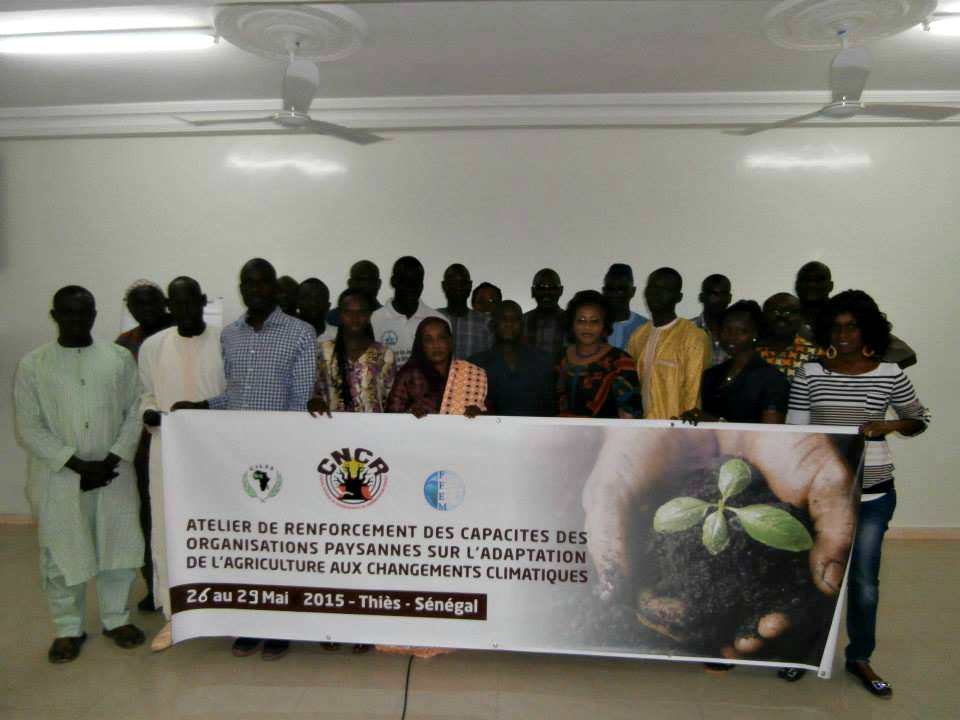 The force of people’s needs and aspirations: Towards effective development results